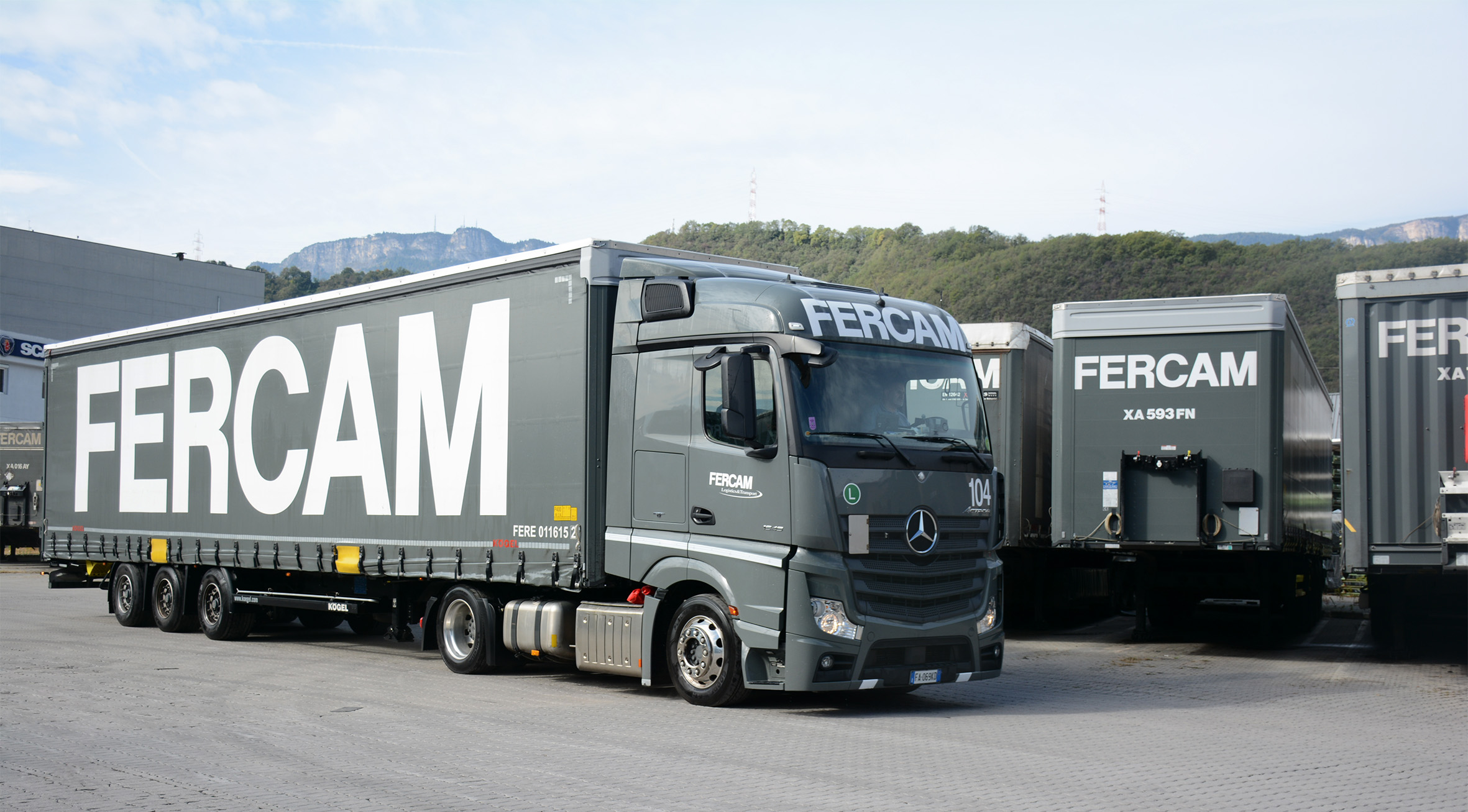 In April 2008, the Italian transport and logistics company Fercam SpA founded an Austrian subsidiary Fercam Austria GmbH in Wörgl, Tyrol, with initially three employees, who were primarily active in the forwarding segment of full load logistics. Currently, the company operates at five Austrian locations – St. Pölten, Vienna, Seeboden, Salzburg and at its headquarters in Wörgl – with 120 employees (as of 02/2018), who generated record sales of EUR 86 million in 2017.

“We will continue to expand our activities in Austria,” Fercam Austria’s CEO Christian Jarnig announced the expansion of four of their locations. Already in calendar week 15, the St. Pölten branch is going to be relocated to larger premises. In the next six months, office space in Seeboden, Salzburg and Wörgl will be expanded to meet the ever-increasing demand for logistics services, including all additional functions.

Fercam Austria has a strong foothold in transport with tarpaulin covered trucks in Western and Southern Europe, including Italy, with a significant share of FTL shipments to and from the UK. Likewise, transports to and from the BeNeLux area and Switzerland are increasing.

The company owes its constant growth to its highly motivated team. To relieve the team and as a measure to expand business, the creation of new jobs for professionals and young professionals is on the program. By the end of 2019, the staff shall count 200 people.

In his brief review of the ten-year business activity on the occasion of the jubilee, Christian Jarning also reminded of the economic crisis years and the difficult situations, such as the feared border management or the sectoral driving ban and the processing of trucks in blocks in Tyrol, which constantly put up new challenges for the company and its employees.

Fercam AG, headquartered in Bolzano, South Tyrol, is a leading transport and logistics company in Italy with around 3,350 own load units and more than 900,000 m² of storage space. Its range of services includes international FTL transports by road and rail as well as worldwide sea and air freight transports, national general cargo transports and numerous logistics services.

Fercam has 91 branches, 63 of them in Italy, 24 across Europe (own subsidiaries) and another four in Turkey, Morocco and Tunisia.  Their approximately 2,000 direct employees and more than 3,000 external employees, generated sales of more than EUR 700 million in 2017.