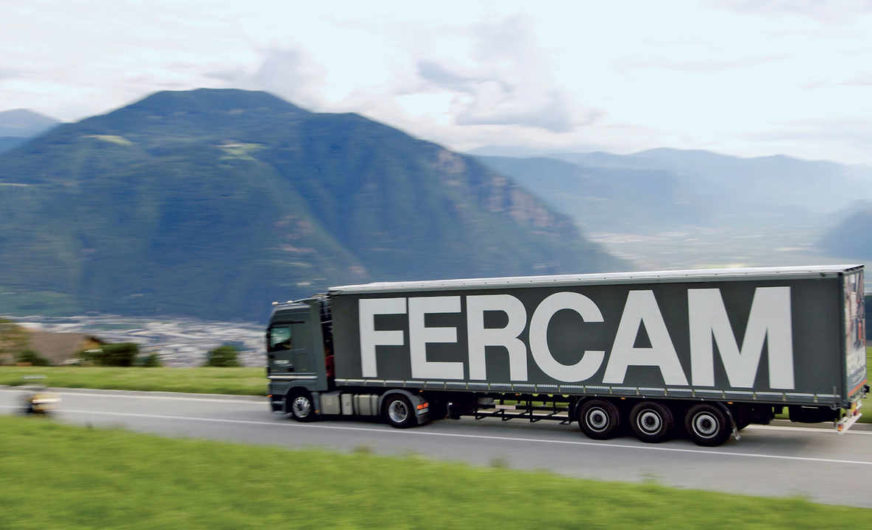 Twelve months ago, in November 2018, Fercam AG ordered Nikola Tre, which according to the vision of zero-emission transport by Trevor Milton, CEO of Nikola Motor Company, is to be launched on the market from 2021 with battery electricity and from 2023 with fuel cell. With an impressive presentation, the truck was presented a  week earlier in Turin as a joint project between CNH Industrial, Iveco’s parent company, and the American start-up, naming it a “market revolutionising” vehicle.

“We are pleased to have believed in these and other forward-looking technologies from the very beginning, because many problems of sustainability in the transport and logistics sector can only be solved with technological innovation and bring us closer to emission-free transport,” Fercam’s President Thomas Baumgartner is convinced. In Turin, the truck with a range of up to 400 kilometers was presented, while the Nikola Fuel Cell Electric Model (FCEV, fuel cell) has a twice as large radius of operation and is scheduled to be launched in the market by 2023.

“There is a lot of movement on the market and all these research projects and progress are mutually stimulating; thus Tesla, with the announcement of its electric-powered truck in November 2017, has ensured that other manufacturers have also invested more in innovative drive systems,” says Hannes Baumgartner, Managing Director of Fercam.

Elizabeth Fretheim, Head of Business Development at Nikola Motors, underlined the company’s approach that customer needs are central to the development of the zero-emission vehicle. Nikola Tre will be presented at the IAA in autumn 2020 and delivered to the first customers from 2021 and 2023, respectively.

Fercam AG, headquartered in Bolzano, has approximately 3,350 own load units and more than 1.2 million m² of storage space, making it one of the leading transport and logistics companies in Italy. The company’s services include international full truck load and rail transport as well as worldwide sea and air freight transport, national general cargo and various logistics services.

Fercam has 95 branches across Europe, 63 of them in Italy, 24 own subsidiaries in the rest of Europe and another eight in Turkey, Tunisia, Morocco, Serbia, Albania and Ukraine. Since the beginning of this year, Fercam has also had its own local facilities in the Far East – in Hong Kong, China and Japan. The company currently has 2,100 employees and almost 4,000 external employees, who generated total sales of EUR 814 million in 2018. 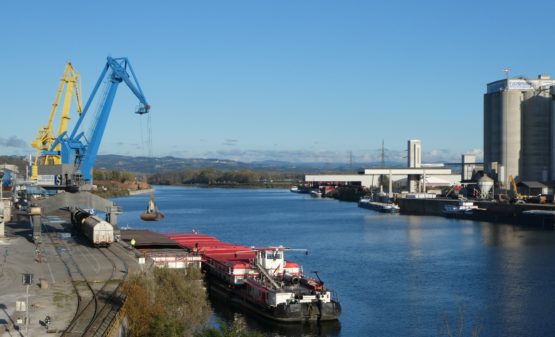 Ennshafen: growing turnover in all segments in 2019 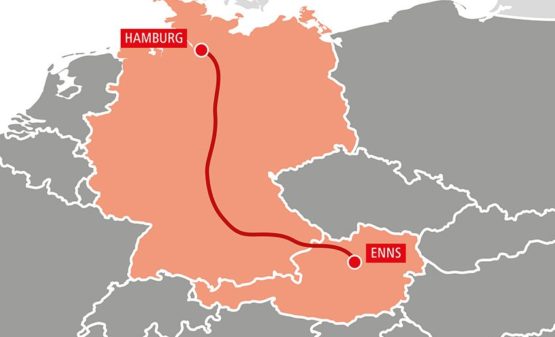 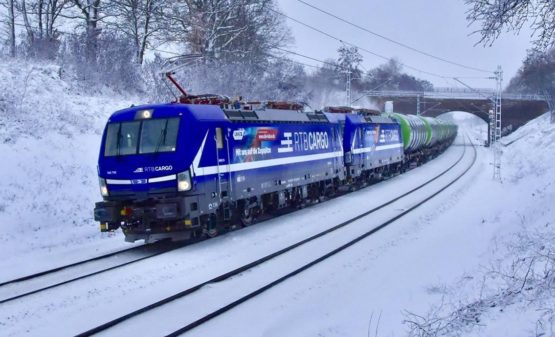