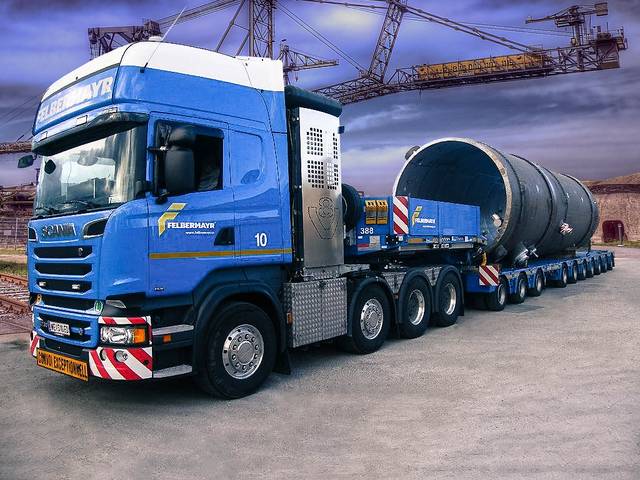 Although the planned move to the area of the Wels airfield can not be implemented because of environmental protection, the Felbermayr Group’s headquarters, operating in the three business areas of construction, transport and lifting technology will remain in Wels. This is what the newspaper Oberösterreichische Nachrichten reported, citing Horst Felbermayr Jr., who has been holding the position as CEO of Felbermayr Holding since recently.

They will invest EUR 10 million, which is significantly less than a new building on a greenfield site would have cost. This will create around 2,500 m² of urgently required office space, by adding two floors to the current headquarters to plus the building will be significantly extended.

Making some acquisitions since 2011, the Felbermayr Group has doubled its business volume. In 2015 the group maintained its turnover at the level of 2014, at EUR 527 million. In total more than 2,800 employees are working for the enterprise, 600 of them at the headquarters in Wels.