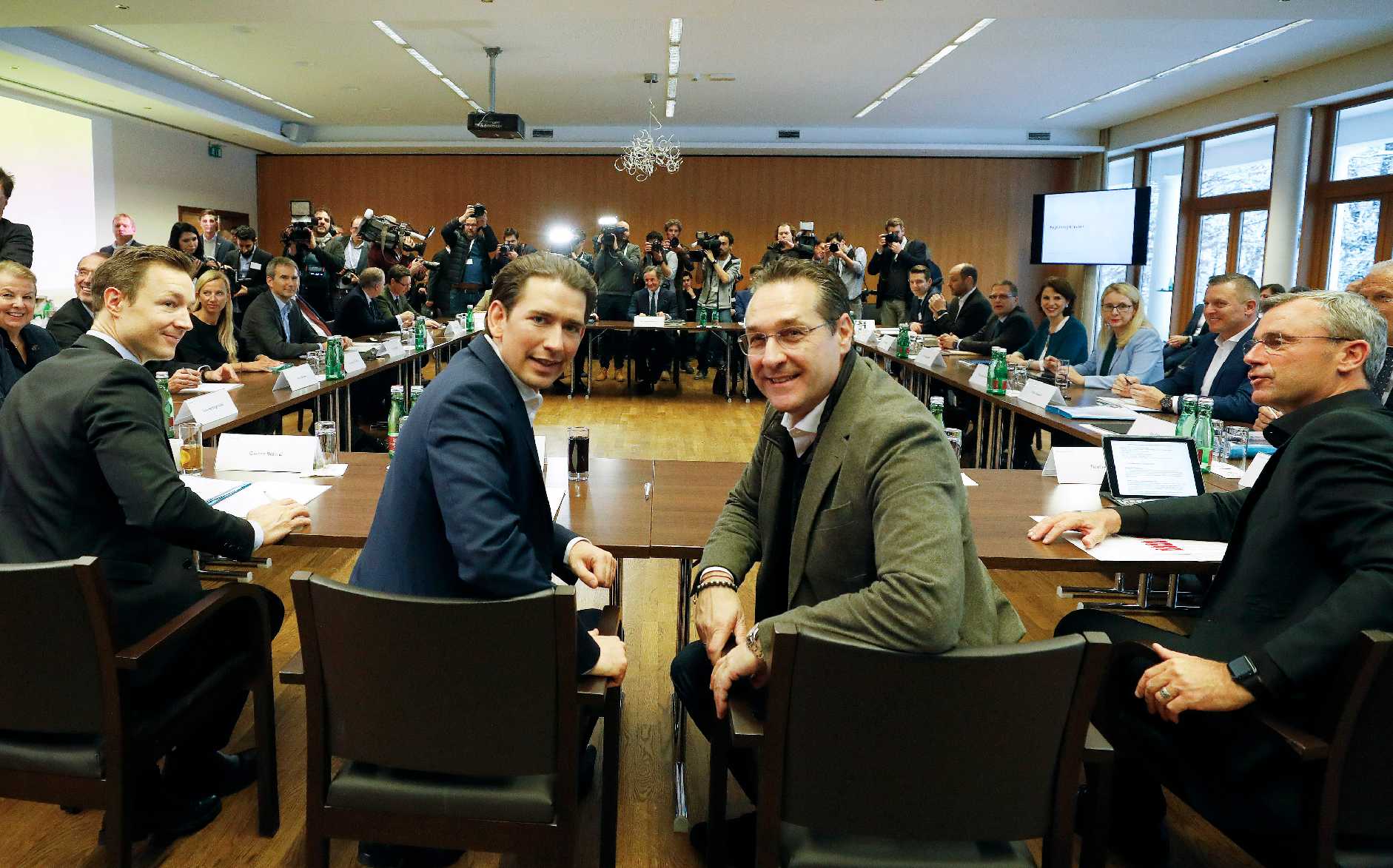 In the course of its meeting in Lower Austria’s Mauerbach, the Austrian federal government decided to declare and tax online orders from third countries as of the first cent. Currently, the import tax exemption limit is 22 euros, which is used in particular by Asian online retailers with all legal and illegal means. The new regulation should come into force from 2020.

Every year, 560 million Chinese parcels cross-border trade come via dominant Chinese mail order companies to the European Union. 97 percent of these shipments are fully duty-free and VAT-free in the EU and a large part of the remaining 3 percent, at least without import duty.

This tax evasion is made possible by the EU import VAT exemption for postal deliveries from third countries under 22 euros in value of goods as well as by the duty free limit of 150 euros. Many Asian online retailers use these exemption limits by all means, including by deliberately misclassifying broadcasts.

“This is a decisive step towards fair competition in e-commerce,” explains Rainer Will, Managing Director of the trade association, thus concluding that tax gap one year earlier than other EU countries.