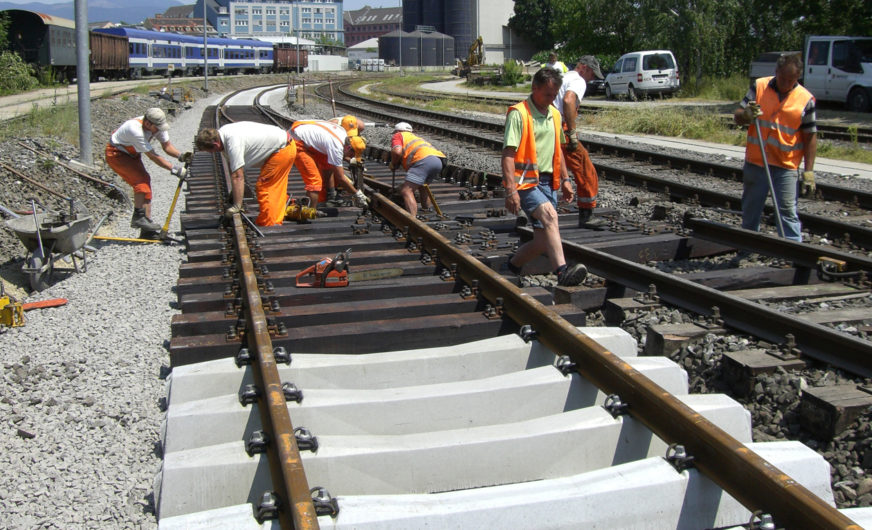 Transport Minister Alois Stöger and Jörg Leichtfried, Commissioner for Transport in Styria, signed a comprehensive agreement on investments into the railway Graz-Köflacher Bahn (GKB) on 30 December. EUR 22.5 million will be provided to modernise and increase the performance of passenger and cargo transport.

In the course of the funding for private railway companies, the Ministry of Transport will invest EUR 16.5 million from 2015 to 2019; moreover the federal government of Styria will add EUR 6 million.“We want to improve the offering of environmentally friendly transport modes. Therefore we are investing into the network of ÖBB, but also in the one of local railway operators“, says Stöger.

The agreement of the Ministry of Transport and the federal government of Styria is focussed on modernisation and performance increase of passenger and cargo transport on the route: “During the next years, the railway stations in Straßgang, Premstätten, Lieboch and Voitsberg will be modernised, and new switch stands will be set up. Regarding transport security, many signal boxes will be installed at railway crossings, bridges and pedestrian underpasses. Further investments will be made to maintain tracks“, Leichtfried outlines the actions.