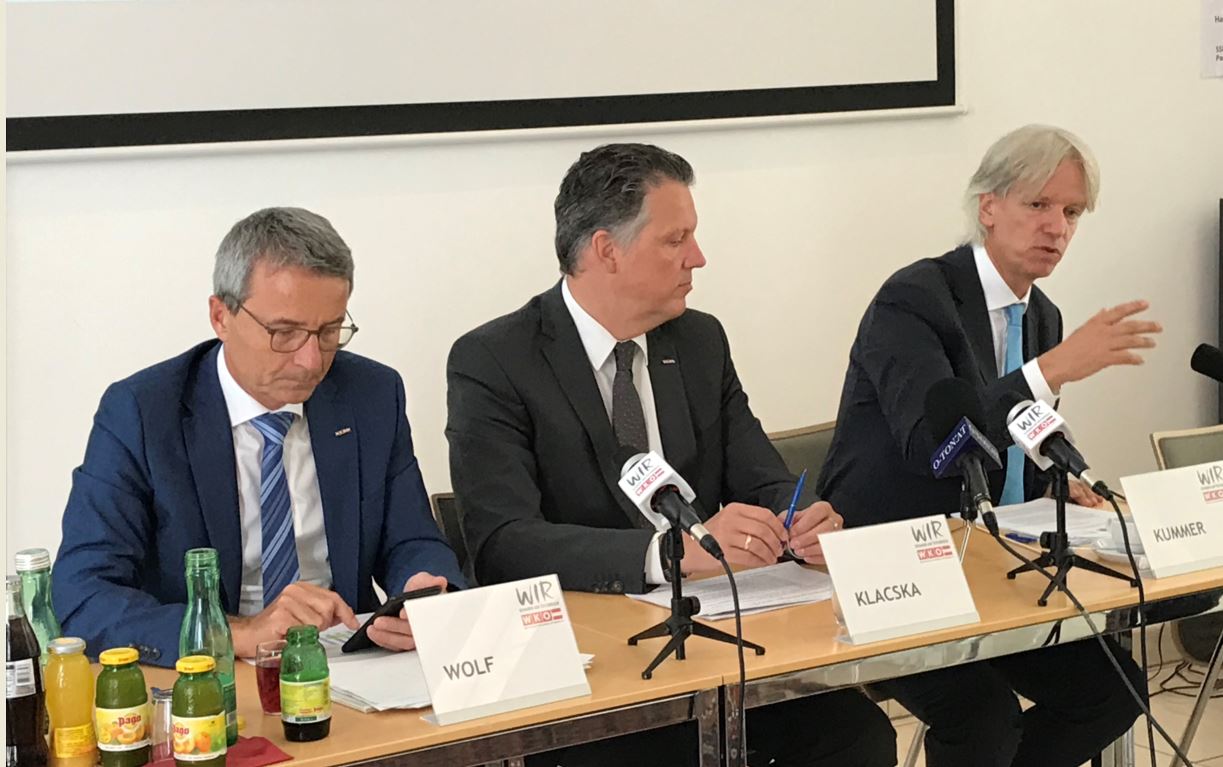 As a study by WU Vienna shows, an extension of controls to all Austrian border crossings could cost as much as EUR 4 billion a year. The study on the impact of potential border controls on the Austrian transport industry was carried out by the Vienna University of Economics and Business (WU) on behalf of the Austrian Economic Chamber WKÖ and presented in a press conference.

Since the large refugee flows in 2015, border checks have been carried out for the outbound passage to Germany. “This is an immense destruction of capital and time and thus a huge loss of productivity that burdens on us every day,” says Alexander Klacska, Chairman of the Federal Transport Division in the Austrian Economic Chamber (WKÖ). If border controls were extended, this would mean enormous additional costs for enterprises. According to an estimation by Sebastian Kummer, Head of Institute for Transport and Logistics Management at the WU and author of the study, the costs of the inspections since 2015 total approximately EUR 900 million. According to Kummer, the most affected are companies in the border regions, companies with a strong international orientation, but also just-in-time suppliers. “Just-in-time concepts, which the automotive industry particularly relies on, would no longer be possible with nationwide border controls,” Kummer warns.