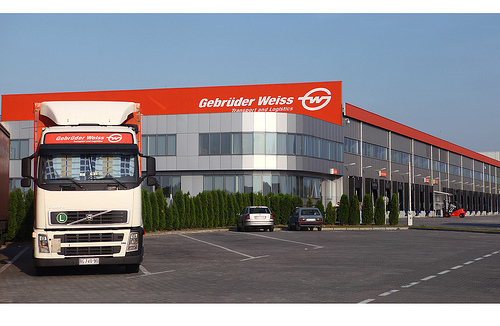 Austrian transport and logistics services provider Gebrueder Weiss has completed the EUR 8 million expansion of its logistics center in Dobanovci, near Belgrade, the Serbian government reports.

This investment in the expansion and annexes, valued at EUR 8 million, is in line with the latest technical standards. Storage space now occupies 9,000 square meters, while office space stretches on 1,300 square meters.

With the expansion of the center, Gebrueder Weiss Serbia will add 100 to its headcount, which along with its other locations in the country – in Strojkovac and Nis, amounts to 192, the Serbian government said in a statement on Thursday.

With around 6,000 employees, 150 company-owned locations and a turnover of 1.24 billion euros in 2014, Gebrüder Weiss ranks among the leading transport and logistics companies in Europe.