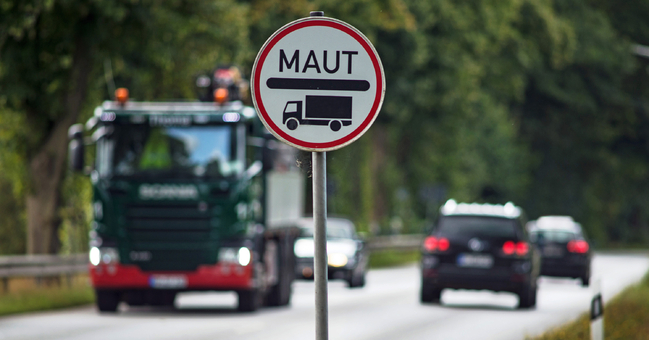 The HGV toll in Germany will include all federal roads from mid-2018, decided the Cabinet on 11 May in Berlin. This will affect the major part of the about 40,000 kilometres federal road network in Germany, which had previously been toll free.

According to the Federal Ministry of Transport expanding the HGV toll to all federal roads can generate billions of additional income – depending on the toll rates. The draft law adopted by the Federal Cabinet amending the act on federal road tolls creates the legal basis.

The draft law follows the current coalition agreement for the 18th legislative period, but also a resolution proposal the German Bundestag made in 2015. Accordingly, the federal government has to decide on a draft law until 1 July 2016, to expand HGV toll to all federal roads from mid-2018.