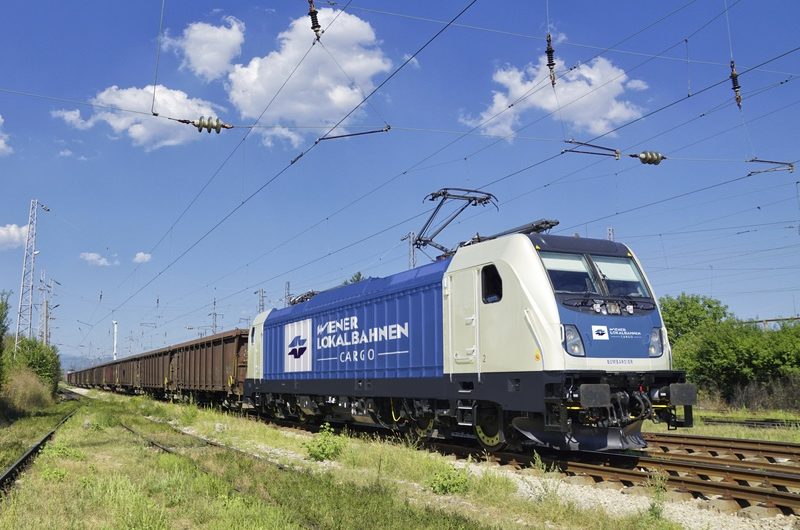 Wiener Lokalbahnen Cargo has added new vehicles to its locomotive fleet. Three new electric locomotives from Bombardier of the “TRAXX AC3”-type, with last-mile feature will be deployed from 2017 in European freight transport. The contract for up to six locomotives (supply and maintenance) was awarded on 13 October. Three of the new locomotives should be on track in Austria and Germany by 2017.

The new Bombardier locomotives meet these requirements: In addition to the normal electric drive, the new locomotives will also be equipped with a last-mile feature. This means the locomotive also has a diesel engine, making additional diesel locomotoves obsolete for shunting operations on segments without overhead contact line (as on rail sidings).

Since 2001 Wiener Lokalbahnen Cargo, a subsidiary of Wiener Lokalbahnen, drive cargo trains in the Central European area. After the launch of the first international freight train from Enns to Bremerhaven, the service has been continuously expanded in the following years. Today the company is one of the largest Austrian providers, driving more than 5,000 freight trains annually in international rail traffic across Europe and employs over 100 persons in Austria and Germany. Annual sales in 2015 amounted to EUR 60 million.