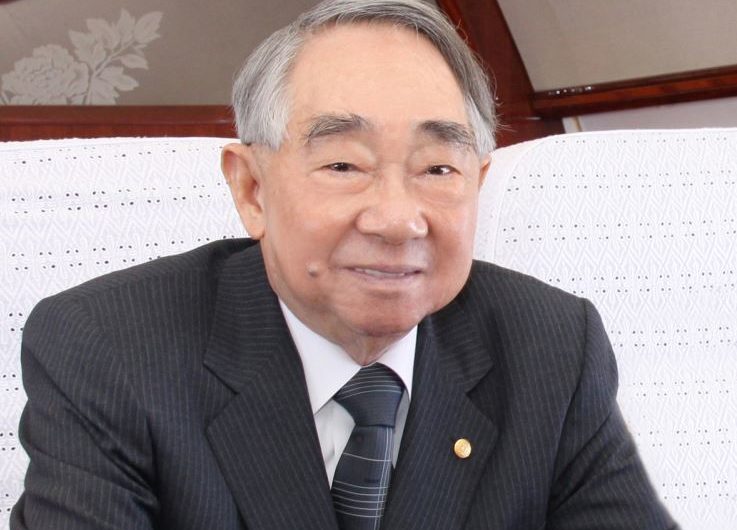 In deep sadness, Eva Air announced that Dr. Yung-Fa Chang, Founder and Chairman of Taiwan’s Evergreen Group, died on January 20, 2016 at the age of 89.

In the past years, Yung-Fa Chang was committed to charity and social projects, mainly by the Chang Yung-Fa foundation. Moreover he promoted the education and training of seafarers. He was recognised throughout Taiwan and globally for his many outstanding performances and his enormous generosity, and received more than 20 honorary awards and doctorates.