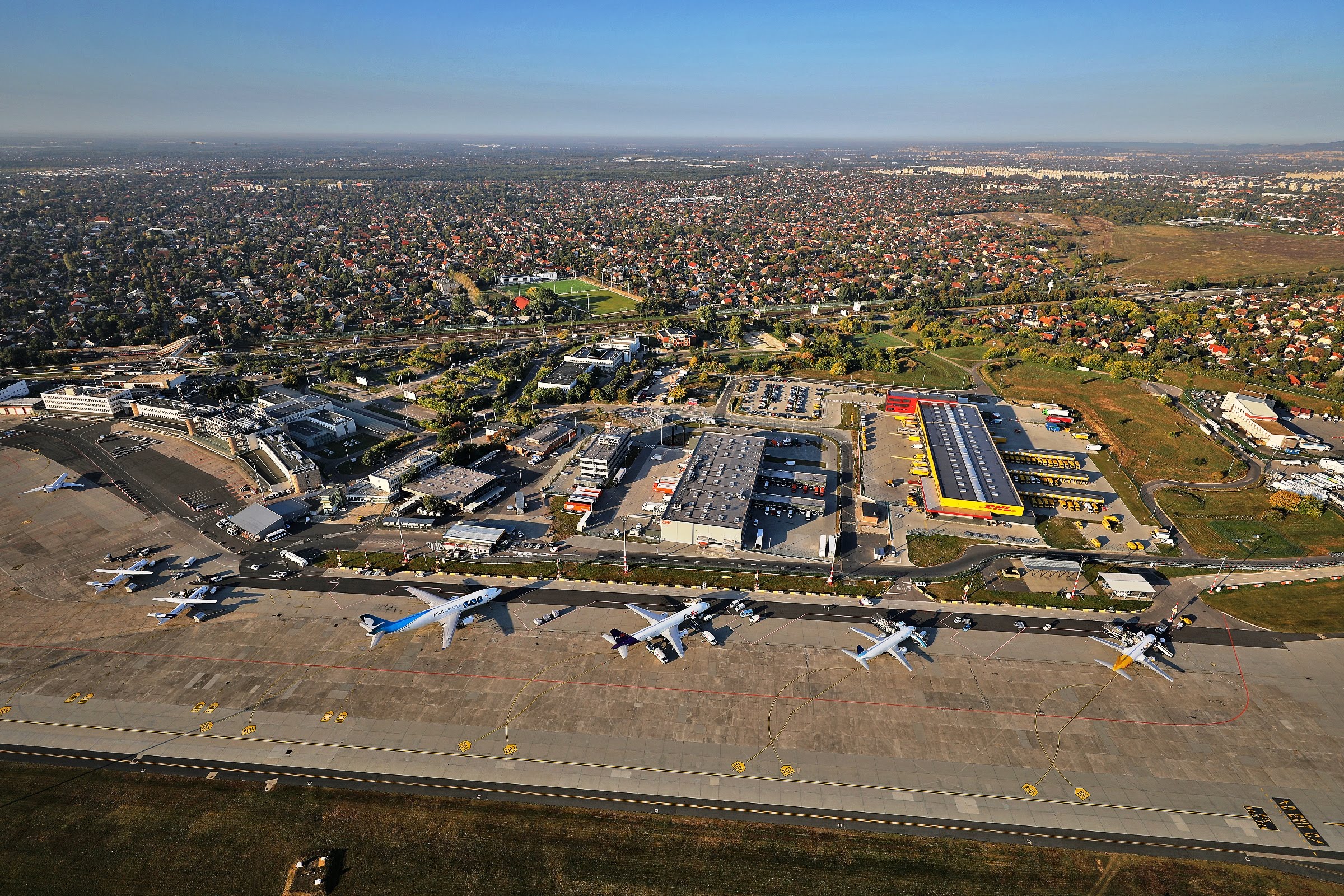 2018 saw Budapest Airport celebrate another year of great success. While handling an all-time high of 14.9 million passengers over the last 12 months, the Hungarian gateway also accommodated 146,000 tonnes of cargo during the year, celebrating impressively strong growth across the board.

“We’ve enjoyed an extremely healthy passenger traffic rise of 13.5%, as well as witnessing a solid 15% growth in cargo – a huge achievement for all at the airport,” states Jost Lammers, CEO, Budapest Airport. “As we committed ourselves to increase our connectivity and expanded our network by securing and launching 17 new services during the year, almost 1.8 million more passengers passed through our terminals helping us recognise our highest ever annual figures.”

Recording a 12% increase in air traffic movement, Budapest’s highlights in 2018 included the transatlantic boom as the airport’s North American network increased from one to four routes in May. Joining Air Canada Rouge’s established Toronto service, LOT Polish Airlines launched links to New York JFK and Chicago O’Hare, while American Airlines introduced a connection to Philadelphia. Having already announced 11 new routes, and the arrival of two new airline partners to its roll-call, Budapest is looking ahead at another year of extensive growth in 2019:

Furthermore, Jost Lammers gives an insight on the new investments on the horizon for the airport to accommodate the ongoing growth burst at Budapest: “Our infrastructure investments go hand-in-hand with the growth of both passenger traffic and cargo volumes. Following the completion of our new 10,000m² Pier B last year, we are planning a broad new cycle of developments, investing over EUR 700 million in the next five years in the growth of the airport. Budapest will see the construction of a complete new terminal building next to the existing Terminal 2 as well as the new Cargo City.”

Jost Lammers concludes: “With our designs, visions and investments, Budapest Airport will continue to serve the ever-growing needs of its airlines and passengers as well as the export-oriented economy.”