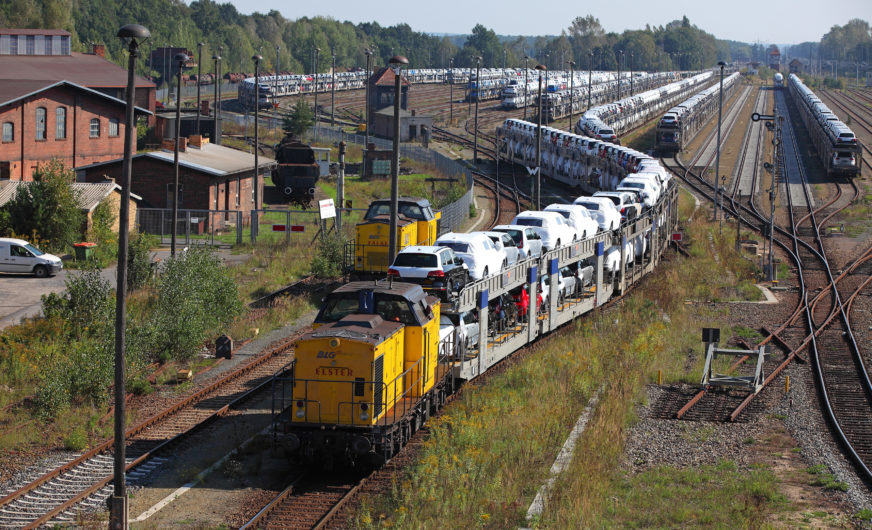 More than 240 delegates, including a strong representation from the automotive industry, gathered in Vienna, Austria on 16th October for this year’s meeting of the Association of European Vehicle Logistics (ECG). Here they heard that the industry has returned to growth and is now confronting new technologies that could transform operations.
The audience, made up of executives from both car manufacturers and Logistics Service Providers (LSPs), heard that European vehicle sales are indeed returning to a brighter future, although volumes are still not close to pre-crisis levels. Over the first nine months of 2015, new passenger car registrations increased (+8.8%), surpassing 10 million units (10,413,675). In September 2015, the EU passenger car market showed another strong month (+9.8%), marking the 25th consecutive month of growth.
Demand for new passenger cars is up in all major markets, driven by ongoing scrappage schemes and by the economic recovery of Southern Europe. 2015 is predicted to finish above 14m units, compared to 13m last year – a growth rate expected to outpace all other major regions in the world this year.
However, ECG president Costantino Baldissara warned that ongoing and worsening capacity shortages and a lack of adequate investment are putting the sector’s revival and prospects for a brighter future at risk.  The average age of heavy duty vehicles increased steadily from 7.5 years to 8.1 years over the 2000-2014 period. In the major EU markets the transporter fleet shrunk from 20,600 in 2008 to 16,650 in 2014. Further investment is urgently needed to meet the increasing needs of the expanding market. Constantino Baldissara estimated that European vehicle logistics needs EUR 2.5 billion investment in trucks and compounds.
The ECG president also called on car manufacturers to consider the sustainability of logistics offers and urged more accurate forecasting to avoid false peaks. “Our sector is not a simple cost to be cut but a strategic asset to be appraised”. Gareth Williams, head of distribution for Jaguar Land Rover, acknowledged the capacity issues and recognised that output from OEMs is variable.
www.ecgassociation.eu