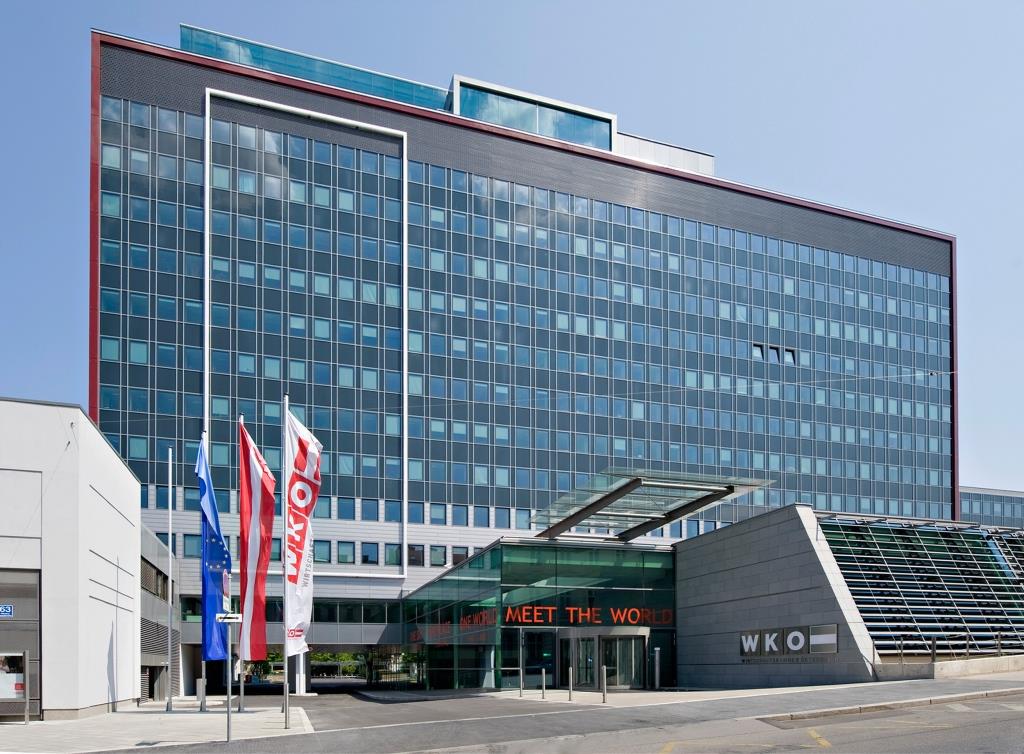 In July 2016 the EU Commission has found that European commercial vehicle manufacturers have infringed EU antitrust law in force, and imposed a fine. As a consequence, numerous questions arose for affected companies: Who has suffered damage from the truck cartel? How to detect this damage? And how to make a claim for damages?

These issues were in the focus of a trade event on January 10 at the Austrian Economic Chamber, hosted by the federal section of transport and the trade association of cargo transport. More than 120 participants followed the invitation and seized the opportunity to update their knowledge about the current legal status and to exchange with experts.

The current legal situation in Austria was illuminated by Stephan Polster and Ingo Kapsch, two lawyers specialising in cartel law in Vienna. Thus the cartel of the truck manufacturers could have affected buyers of new medium-weight to heavy trucks in the cartel period from 1997 to 2011, but also buyers of used trucks and lessees.

Notwithstanding, documenting their own cost is indispensable for a concerned company, emphasised Stephan Polster and Ingo Kapsch. Anyone considering taking legal action, must be able to demonstrate the prices paid – by means of invoices, receipts, or where appropriate their own balance sheets. A mere estimate of the purchase price is inadmissible in court, according to the experts.

Subsequently Christian Langbein, cartel lawyer from Ulm, Germany advised the concerned companies to get an economic expert report, which can serve as a basis to estimate the actual damage before court. Important guidelines to go to court can be found in the penalty notice, the EU intends to publish by February. This will clearly define the cartel of the manufacturers, but also the concerned trucks.