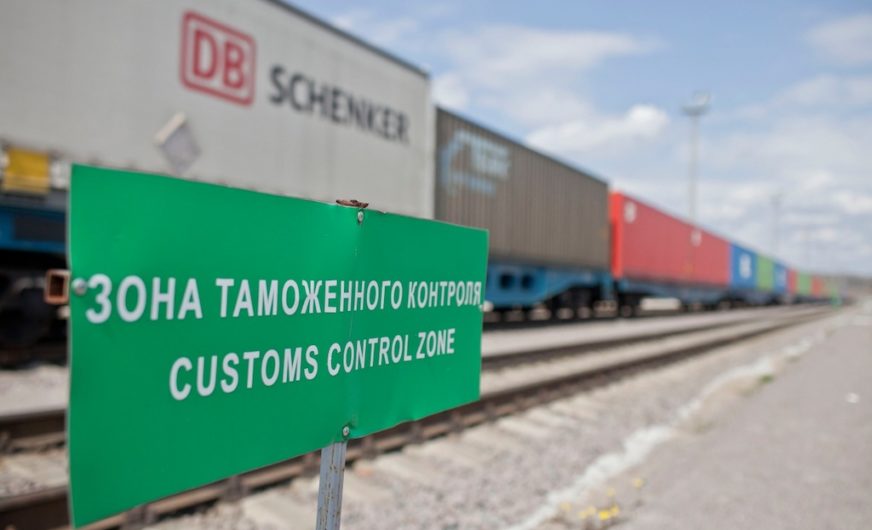 The Cologne State Prosecutor and Schenker have agreed to terminate an investigation into irregularities in connection with Schenker’s Russia business. This was announced by Deutsche Bahn in a press release on 7 October.

In line with the Cologne State Prosecutor’s request, an administrative fine of EUR 2 million has been imposed on Schenker Russia. This fine relates to violations by another, liquidated Russian Schenker company for actions occurring between 2010 and mid-2012. Proceedings against individuals, most of whom are no longer with Schenker, have also been terminated with the payment of fines.

The subject of the investigation was unclear payments in connection with logistics services in Russia.

According to Deutsche Bahn AG, Schenker has intensively cooperated with the Cologne State Prosecutor from the outset of the investigation and undertook considerable efforts on its own to bring clarity to the payments. Furthermore, substantive staffing and organisational enhancements were made to further strengthen Schenker’s internal compliance systems.