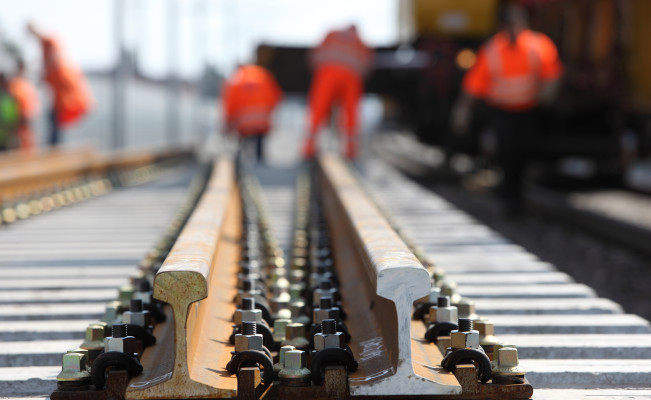 On October 14, the Austrian Council of Ministers has adopted the ÖBB master plan for the years 2016 to 2021. The objective was to continue the current construction program, including the major corridors.
The priorities of the EUR 14.59 billion-package are therefore the construction of the southern railway route, the construction of the Brenner Base Tunnel and the completion of the four-track expansion of the West-route between Vienna and Wels. “With these major future investments we will achieve a lot of progress on our way to Austria’s destination network 2025+ in the coming six years, and in respect of the gradual introduction of the Austrian schedule in passenger traffic,” said Alois Stöger, Minister of Transport.
What is also included in this master plan are the new construction projects for the expansion of Marchegger Ast and Schleife Ebenfurth, the railway connection between Vienna-Hütteldorf and Vienna-Meidling, the route between Kufstein and the junction in Radfeld, as well as the transnational project called FLACH. In addition many railway stations shall be modernised and made barrier-free, the quality of the existing network shall be further improved and four new large cargo terminals shall be expanded or constructed. “Apart from expanding the major corridors our investments into the terminals form the basis for shifting cargo transport to the railway, and hence reduce CO2 emissions”, Alois Stöger is convinced.
www.bmvit.gv.at