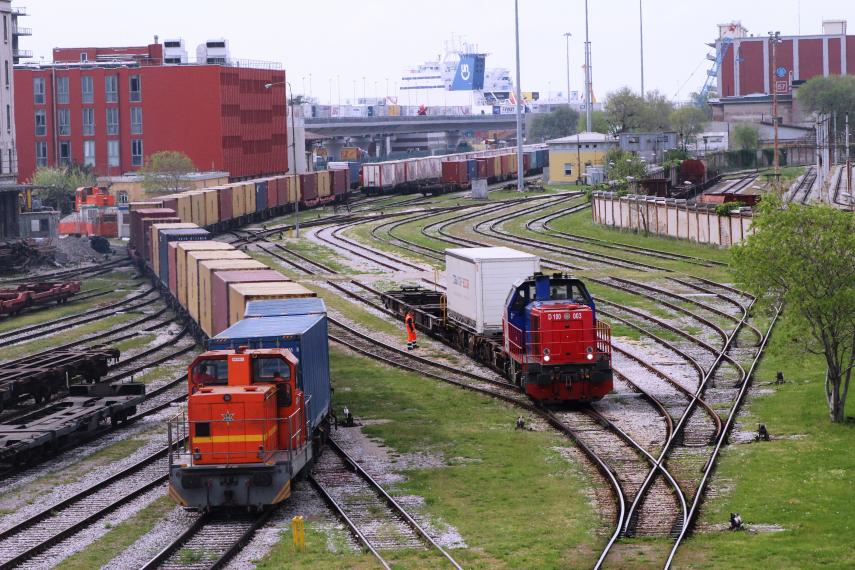 EUR 32.7 million to finance the railway infrastructure of the port of Trieste: This is what the European Commission granted for the project “TriesteRailPort”, presented last April by the Port Network Authority of the Eastern Adriatic Sea.

With “TriesteRailPort” and other operations that will design a new layout of the station of Campo Marzio, it will be possible to set up 750-meter trains coming from different terminals at the same time. The total budget for the project, which will be done by 2023, is EUR 32.7 million (20% of non-repayable financing and 80% of financing with subsidized rates).

“The approval of the funding is great news, because it’s Europe’s recognition of the investments that the port is making on the railway component,” comments the president of the Authority of Trieste, Zeno D’Agostino. “But this is not an ‘out of the blue’ investment. There has been a very punctual analysis by EU technicians who have come to Trieste several times in order to verify that what they were asking to fund was a project capable of meeting the real needs of the market’s demands.”

In the last three years the Port of Trieste has seen a growth of 45% as concerns the rail traffic and by the end 2018 the goal is to reach 10 thousand trains.