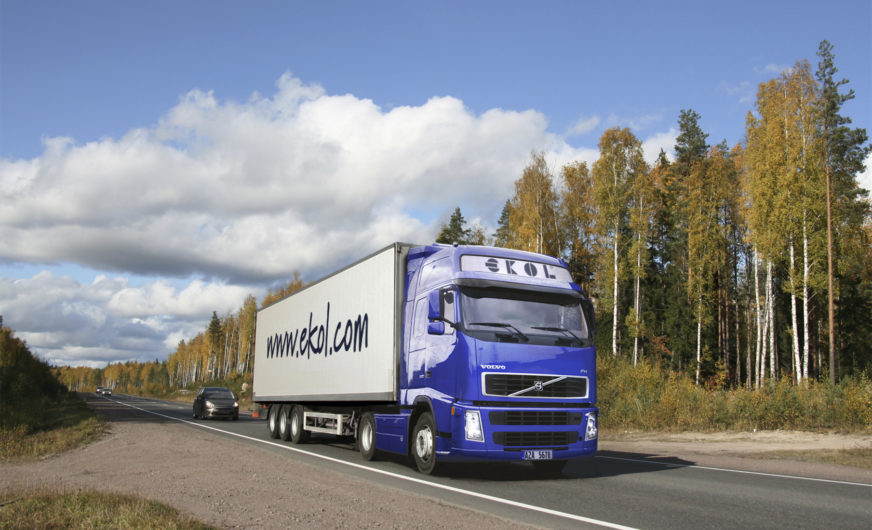 According to the plans announced last year and the strategy of being the widest European logistics network supported by the largest exclusively owned fleet, in March 2016 Ekol Logistics opened a company in Bulgaria. It is the 12th country where Ekol has established its own facilities.

“Ekol Bulgaria will provide services of international and  domestic FTL and groupage transport. Warehousing services will be provided for bonded and non-bonded goods. The estimated turnover for next two years is EUR 4.5 million. We are planning to have 20 employees at the end of the second year of Ekol activity in Bulgaria,” – says Nikolay Stoyanov, Country Manager, Ekol Bulgaria.

Ekol Bulgaria has been established and registered but it will be operational in 1-2 months. The office and cross-dock warehouse with the capacity of nearly 1,000 m2 is located in the closest vicinity of  Sofia Airport.

As the owner of 5 Ro-Ro vessels and the operator of 80 block trains per month, Ekol wants to use its environment-friendly services to strengthen its presence in Europe.

“In longer perspective Ekol Bulgaria may offer intermodal solutions to and from other European countries.  As the next step of our development, most probably in 2017,  we may open offices in Plovdiv and Varna. The fact that a new, ambitious company has entered the Bulgarian market is very good for Bulgarian people and for our economy,” – adds Nikolay Stoyanov.

Ekol began investing in Europe in 1996 with Ekol Germany, followed by investments in Romania, Italy, France, Ukraine, Greece, and Bosnia-Herzegovina. Never ceasing its investments with a view to offering higher quality services to its customers, in 2013 Ekol founded Ekol Hungary in one of the most strategic spots on the geopolitical map of Europe. In 2014, Ekol Spain was added to company’s transport network. In 2015, Ekol opened a branch in Poland.

Wojciech Brzuska, General Manager Ekol Europe and Executive Board Member,  says: “In the next few months Ekol will keep the pace of its growth in the Czech Republic, Slovakia and Iran. We are rolling out our strategy in hope that Ekol’s services will help expand the business of our customers in Bulgaria as well. Ekol develops really fast, our turnover is bigger by around 25 percent every year, and it is thanks to the organic growth”.