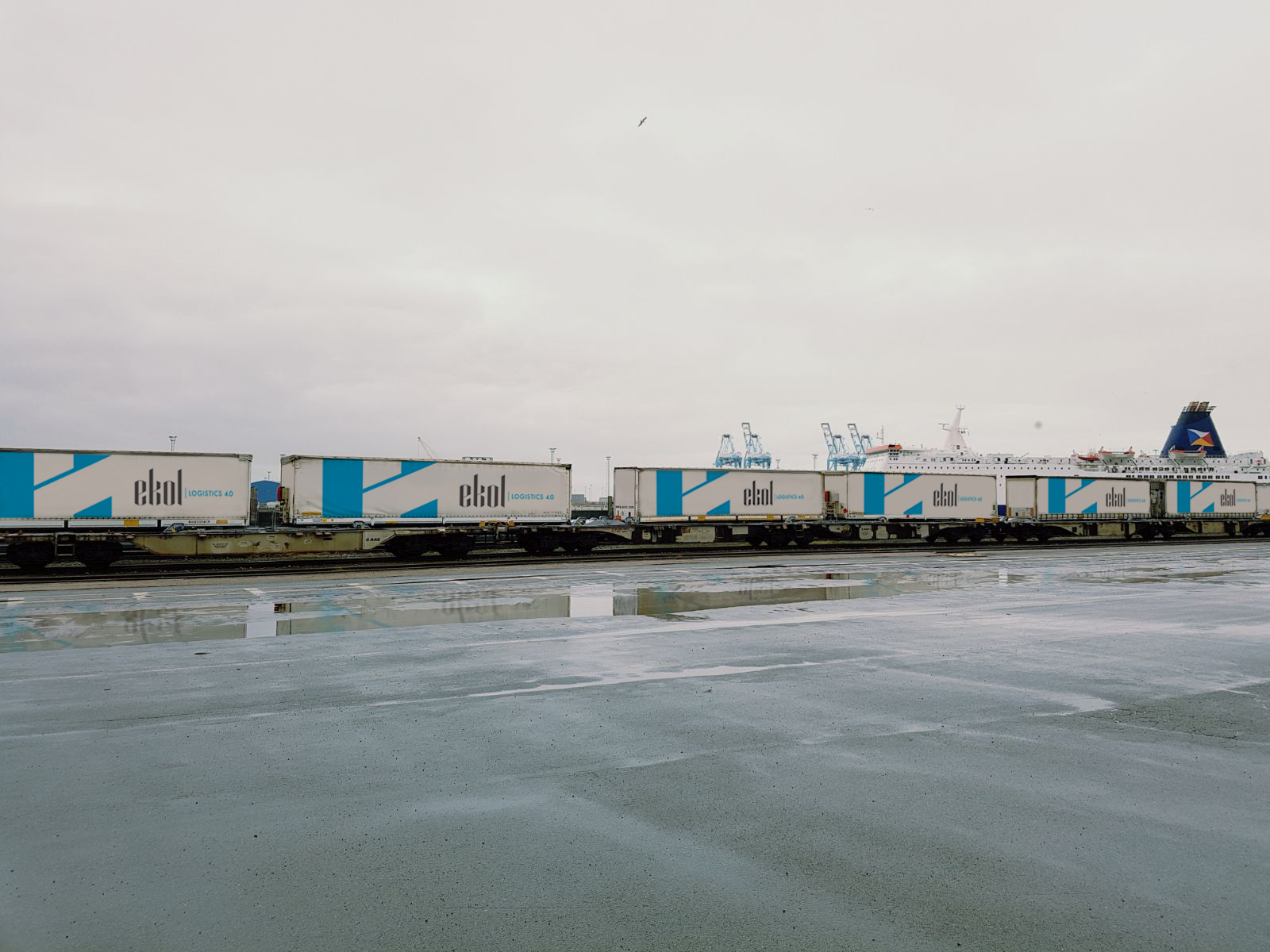 The logistics company Ekol is expanding its intermodal connections in order to continue to offer environmentally friendly solutions in the future. By opening a new train service and increasing the frequency of its current connections, the company has already reduced 914,000 kg of Co2.

“Our strategy is to have more and more block trains within Europe. We would also like to expand the ro-ro capacity within our network, and we are doing that at the moment. We are pleased to announce that we will increase the number of ship connections between France and Turkey to two per week, as well as increasing the number of Sète-Paris trains to two per week, “said Alaa Jennane, head of Engineering Business Development from Ekol.

“In addition, we have also included a completely new train service from Sète to Zeebrugge, Belgium. In this way we can connect France, Benelux, Sweden and the United Kingdom with Southern Europe, Turkey, the Middle East and the Maghreb. At the same time, this move will make Sète our main hub in the Southeastern Europe area. This new route can be used for future capacity utilization between southern Europe and Sweden or Nordic countries, “says Alaa Jennane.