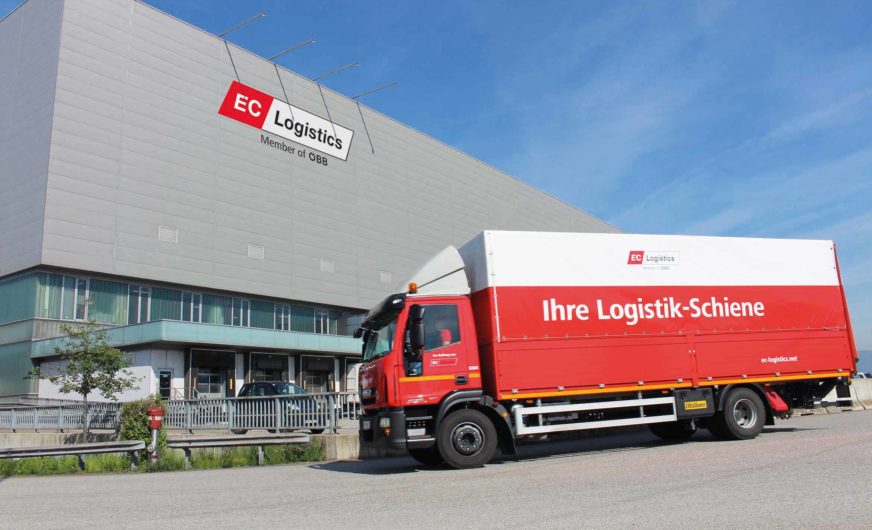 The general cargo market in Austria and Central Europe is a fiercely competitive one. To be able to operate in this market with sustainable success, European Contract Logistics, a 100% subsidiary of ÖBB-Holding AG and Quehenberger Logistics GmbH will merge their general cargo divisions.

Mag. Josef Halbmayr, Member of the Board ÖBB Holding AG, and Christian Fürstaller, CEO Augustin Quehenberger Group GmbH will announce more details about the new cooperation in a press conference in Vienna today.

Quehenberger Logistics is an expert for transport management, network and contract logistics, based on its own nationwide general cargo network in Austria as well as numerous other facilities in Eastern and Southeast Europe.

Today’s EC Logistics GmbH was founded in 2013, emerging from BahnExpress, a former business segment of the Rail Cargo Group. EC Logistik GmbH had been existing previously, and operating with a focus on food logistics. The subsidiary of the ÖBB-Holding AG joins national and international contract logistics operations of the Austrian Federal Railways. The daily transport volume is about 10,000 shipments, which cover the main way on the railway if possible, while regional transport is carried out with 450 trucks.