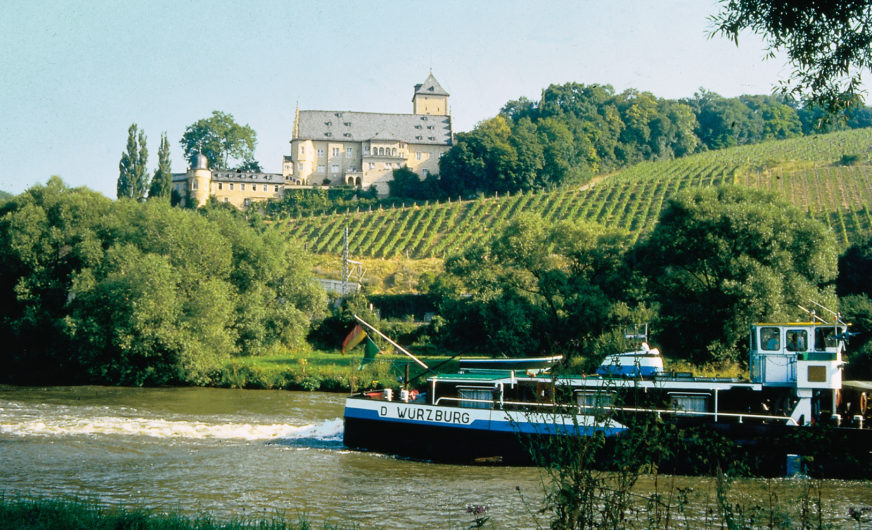 The German waterway and shipping association Deutscher Wasserstraßen- und Schifffahrtsverein Rhein-Main-Donau e.V. (DWSV) has announced a new mission statement on its general meeting in Straubing, and has decided upon its future work focus. Accordingly the DWSV wants to serve as a voice of and a central networking platform for efficient waterways – focussed on the Main-Danube waterway, one of Europe’s major inland waterways.
Dr. Michael Fraas, DWSV-Chairman and Economic Consultant of the City of Nuremberg: “We focus on the challenges ahead. In recent years, the public has identified the DWSV almost exclusively through the issue of the Danube expansion. This will remain a key issue also in the future. But there are also other important work focuses such as waterways infrastructure, refurbishment of locks and bridges, inland waterways, river cruises and flood protection. ”
Michael Fraas notes that the concern of the DWSV, which was founded in 1892 in Nuremberg, is now more relevant than ever: “We are committed to the waterway as it’s the most sustainable and most ecological mode of transport. Continuously increasing freight volumes can only be handled if more goods are transported on waterways in the future. This requires efficient and modern waterway infrastructure!”
The new DWSV mission statement reads as follows: “The DWSV is the voice and central networking platform for efficient waterways. The focus of DWSV lies on the Main-Danube waterway as one of Europe’s major inland waterways. Our shared vision are powerful waterways, and in particular a high-quality and continuous navigable waterway leading from the North Sea to the Black Sea. ”
www.schifffahrtsverein.de