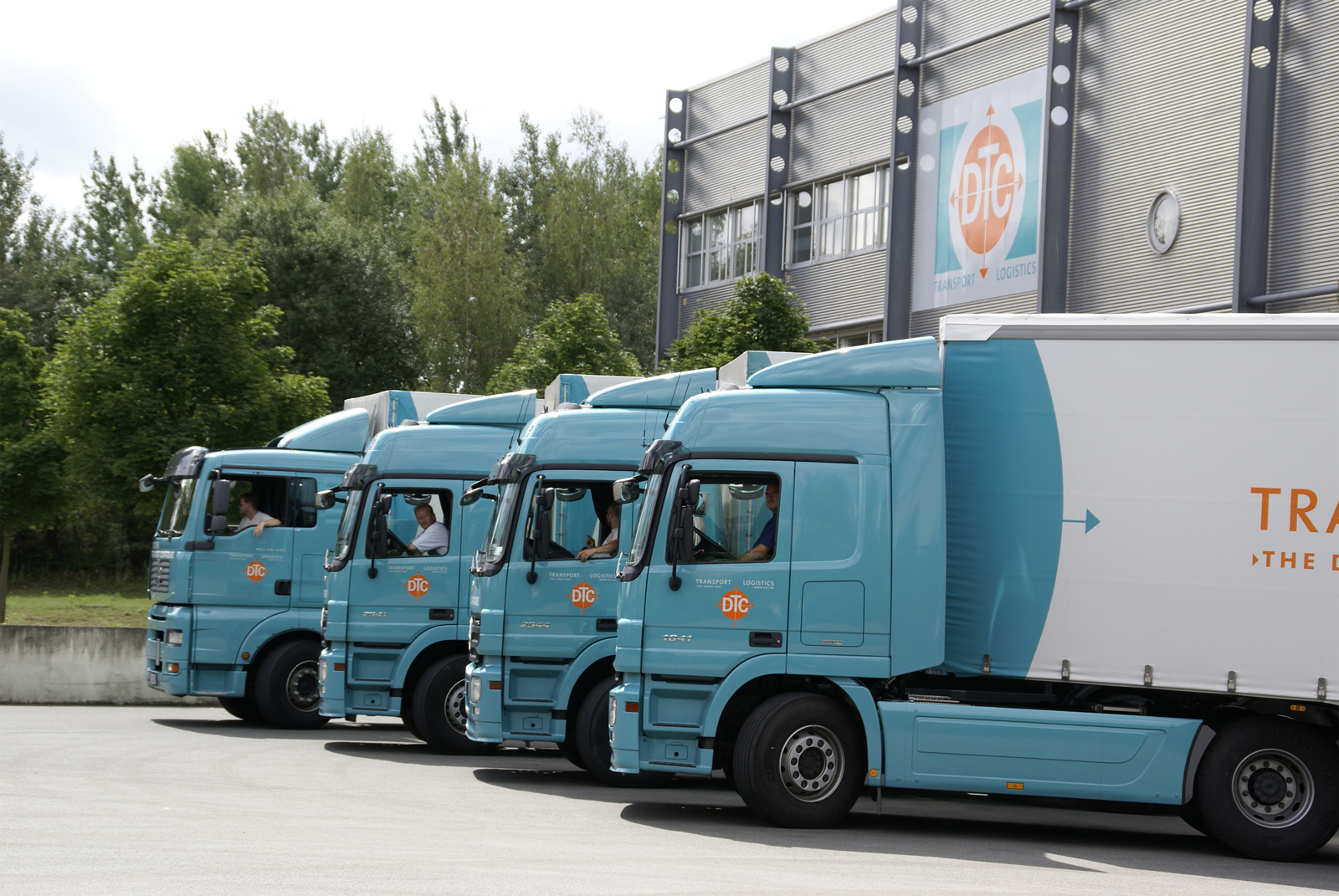 Deutsche Transport-Compagnie Erich Bogdan GmbH & Co. KG (DTC) is an international transport and logistics service provider, with its headquarters in Nuremberg. Several times a day trucks drive to the hub in Dunaharaszti in the Greater Budapest area. From there, customers are supplied with goods as far as to the Caucasus region.

“Thanks to the large Gebrüder Weiss network, we now offer regular transports to areas that we previously did not serve so often,” says Alexander Eberharter, branch manager of the DTC. Via Dunaharaszti, deliveries to Slovenia, Bulgaria, Romania, Moldova, Slovakia and the entire Balkans and the Caucasus region including Georgia can be made from Nuremberg. On selected routes, for example to Arad in Romania, delivery within 48 hours is guaranteed.

As a subsidiary of Gebrüder Weiss, DTC draws on the many years of Eastern European expertise of the international transport and logistics service provider. Around 90 locations in 19 countries are covered by the eastern network of Gebrüder Weiss, which is connected by around 180 scheduled services. Customers can therefore rely on well-established transport routes, an established network of partners and specific knowledge of employees about infrastructure and law in these regions.

Deutsche Transport-Compagnie Erich Bogdan GmbH & Co. KG (DTC) is an international transport and logistics service provider, with its headquarters in Nuremberg. The company founded more than 30 years ago, has 2,588 employees and generated sales of EUR 541 million in 2016.