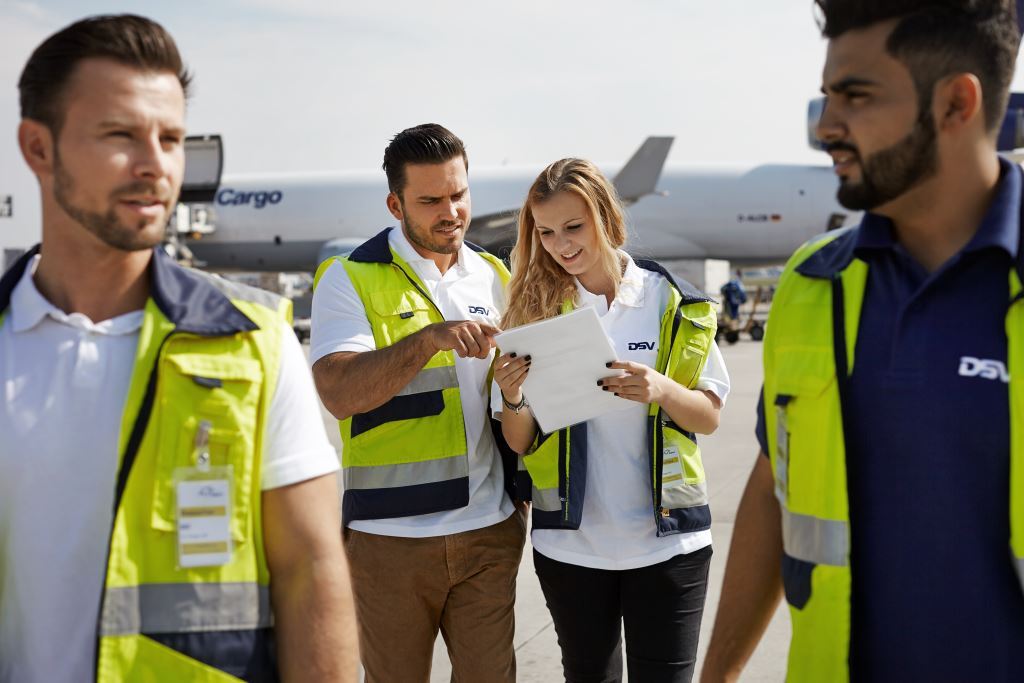 In 2016 DSV has strengthened its market position by joining forces with UTi Worldwide Inc., the largest acquisition in the history of DSV. The goal is to lift the operating margins of the combined Group towards former DSV levels by 2018.

“The results of 2016 show that we are well on our way to achieving this,” says Jens Bjørn Andersen, CEO DSV A/S. UTi’s activities have impacted all business segments, but most significantly in Air & Sea and Solutions. The Air & Sea division reported 48 percent-growth in net revenue, Solutions 62.5 percent and Road 14.6 percent.

Jens Bjørn Andersen, CEO: “While maintaining momentum in our integration efforts in 2016, we kept focus on running the business, leading to very satisfactory results in all divisions. We expect to complete the integration of UTi in 2017”. For 2017, the group expects growth in EBIT before special items of 21-29 percent.

DSV is a global supplier of transport and logistics services. It has offices in more than 80 countries all over the world with +40,000 staff and an international network of partners and agents, which makes DSV a truly global player offering services worldwide. 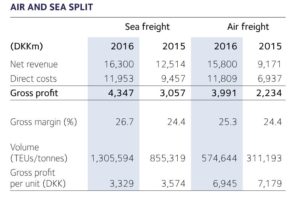