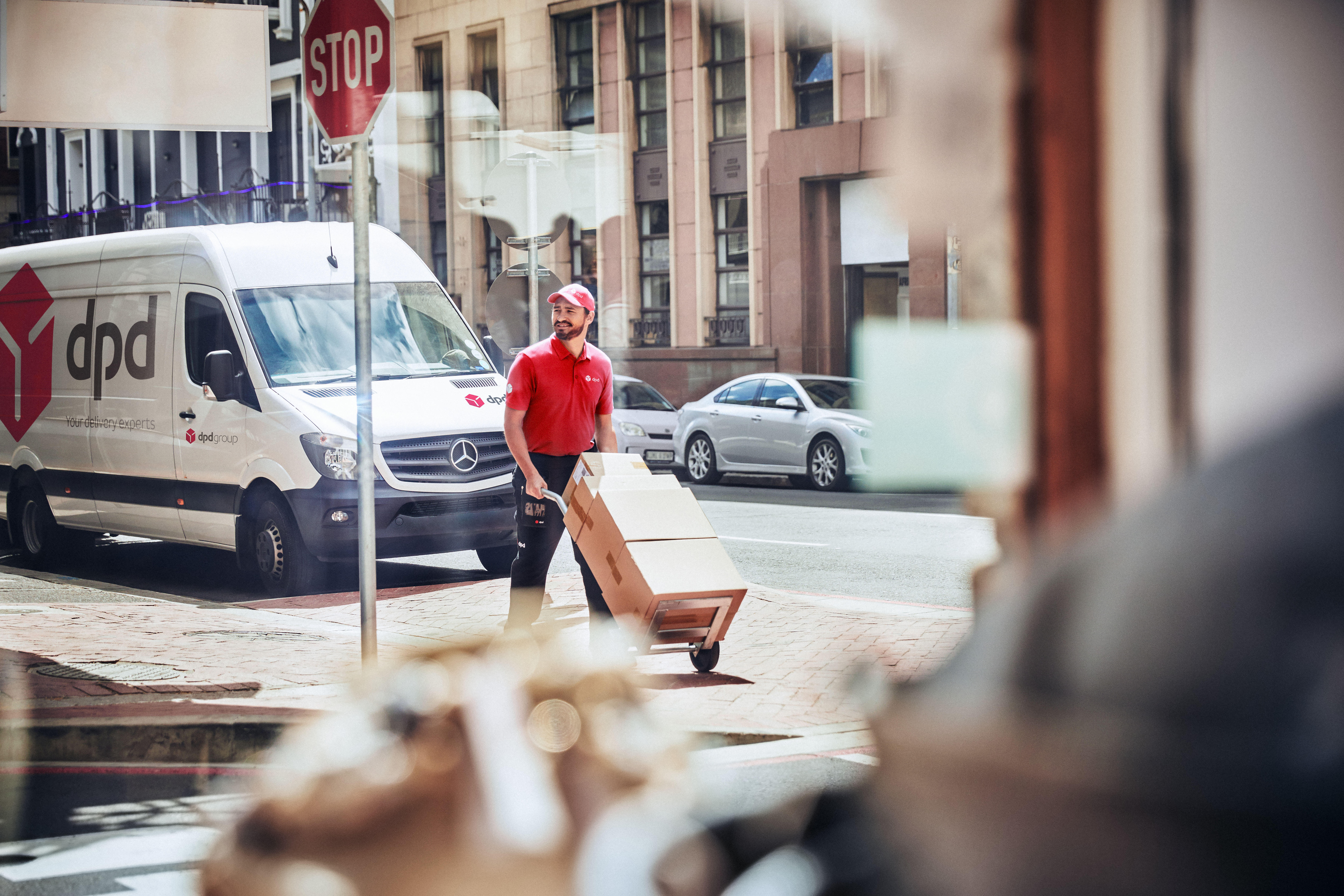 This performance was driven by an increase in volumes (+7%) compared to 2017, bringing the total number of parcels delivered worldwide to 1.3 billion, including an all-time record of 9 million parcels delivered on Cyber Monday.

The European market is still growing, driven largely by the BtoC segment over the past few years. DPDgroup relies on a hybrid BtoB-BtoC network. In 2018, its BtoB segment still accounted for 59% of DPDgroup business volumes, while DPDgroup’s BtoC volumes segment in Europe showed a 16% increase.

DPDgroup growth has been sustained by an ongoing acquisition strategy, with the following achievements in 2018:

-) Acquisition of Groupe ALP Delifresh, Freshlog and 360° Services, by Chronopost France to accelerate the company’s growth in the fresh food and health markets.

DPDgroup’s growth has been achieved in a highly challenging environment: increasing restrictions on delivery in city centres, global shortage of drivers, and related costs increase, especially in Germany. Of course, these challenges affect all players of the CEP market in almost every European country.

Lastly, DPDgroup is ready for a no deal Brexit scenario, ensuring that service level continues to be as hassle-free and smooth as possible. The group has developed procedures and operational processes to be implemented as of 29 March: customs clearance and linehauls organisation with specific gateways.