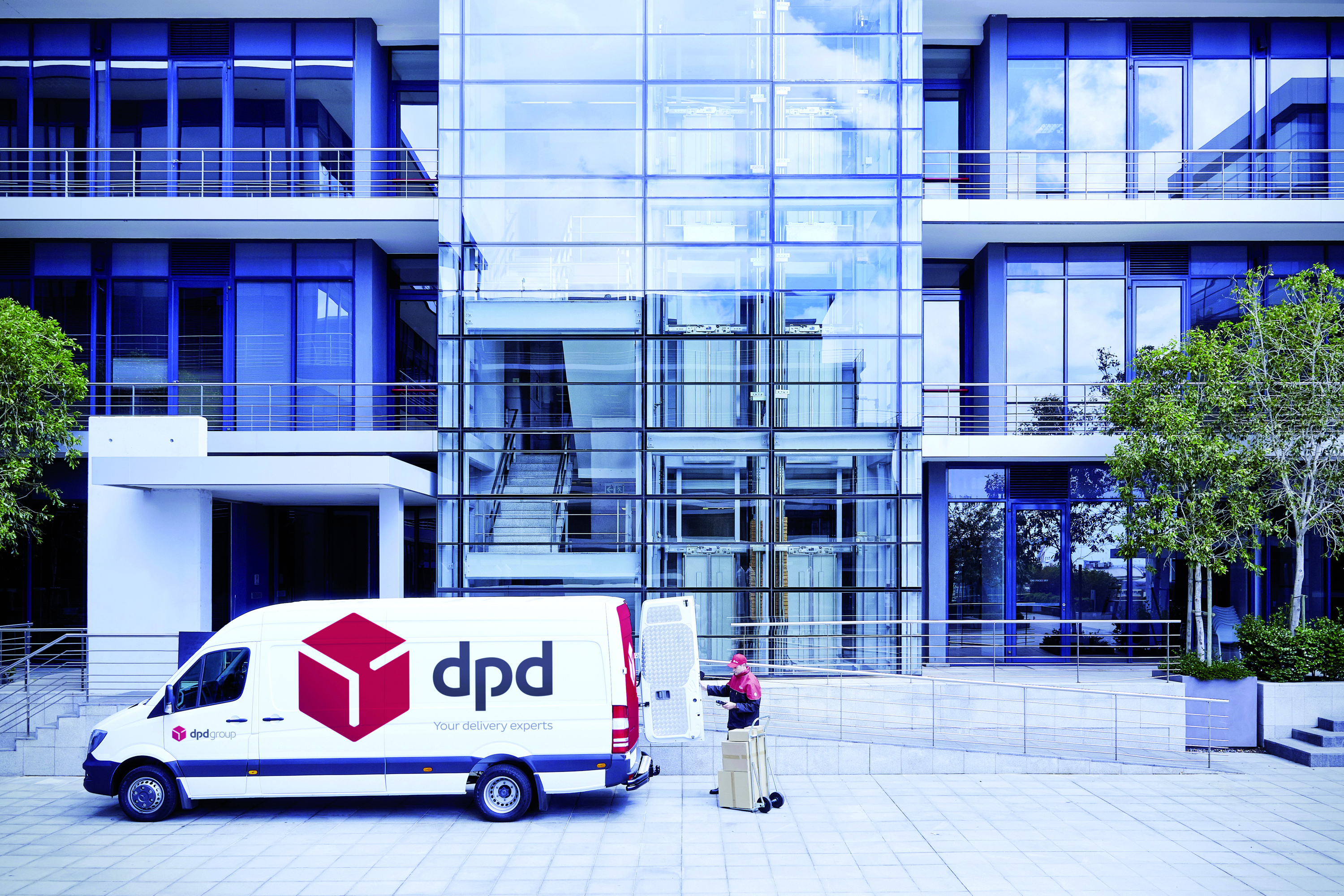 At DPD Austria – Austria’s leading private parcel service – the steadily growing online trade and the positive economy are clearly reflected in their half-year result: parcel volumes increased by 4.6 per cent to about 23.6 million parcels, compared to the first half of 2017.

“Of course, we could generate even more growth if it was not for the limiting factors, such as the lack of logistics personnel,” Rainer Schwarz, Managing Director DPD Austria, points out.

The DPD packages are mainly shipped and delivered in Austria. In the period from January to July 2018, this was 12.73 million (up two percent). Nearly 2.6 million parcels were shipped abroad, almost seven per cent more than in 2017. Of the other European DPD markets, around 8.3 million parcels were shipped to Austria – an increase of 7.7 per cent.