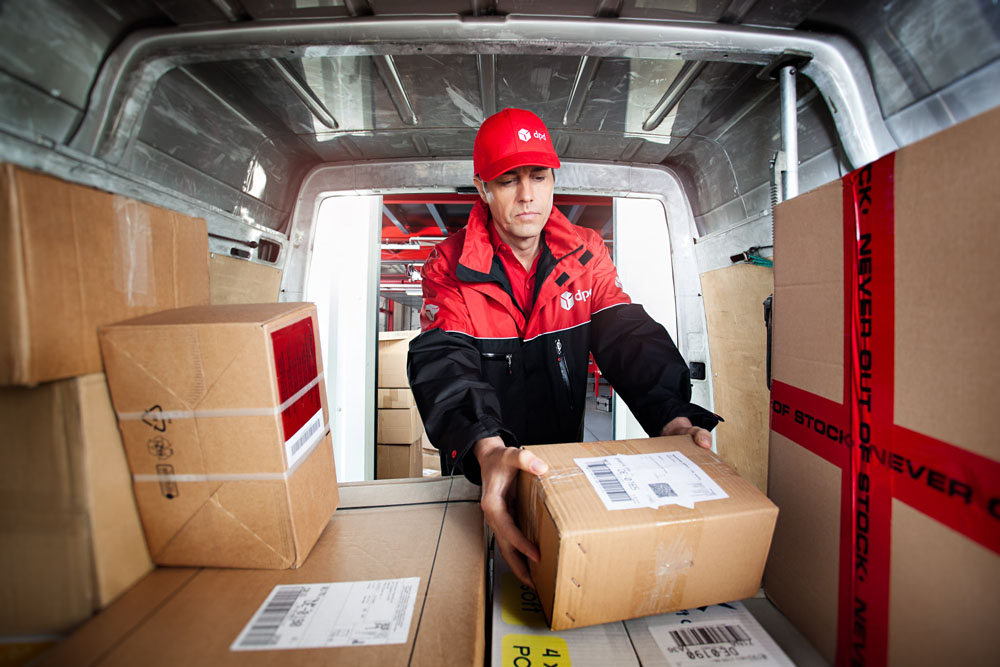 DPD Austria can look back on a successful 2017 financial year: with just under 7 percent growth in parcel volumes and the expansion of its market leadership in the B2B segment to around 40 percent, and in the export segment to over 45 percent, the company said it was Austria’s largest consolidated private parcel service. According to a press release, their annual turnover 2017 is EUR 184 million.

“DPD is by far the strongest provider in the B2B sector, growing at just under six percent, even faster than the overall market. Above all, our ongoing innovations in the field of delivery solutions are very well received by our customers. In the private customer segment, we have set a clear signal as an innovative provider with an increase of more than 9 percent”, said Rainer Schwarz, Managing Director DPD Austria, drawing a positive conclusion.

In terms of the volume transported, DPD Austria recorded an increase of more than 3 million parcels in 2017 to 46.5 million parcels compared to the previous year. On average, around 188,000 parcels have passed through the 17 depot locations throughout Austria every day. Adding to the annual package volume also DPD’s express and premium service “primetime”, the total parcel volume of the year 2017 increased to 48.5 million parcels.

Last year, DPD invested almost EUR 5 million in the expansion of its depots and city hubs in Salzburg and Linz. In 2018, another EUR 25 million will go into the expansion of cargo holds and buildings, new swap bodies, conveyor technology and safety. “Our goal is to continue to offer our shipping and receiving customers the usual quality and speed, despite the steadily increasing quantities of parcels,” says Rainer Schwarz.