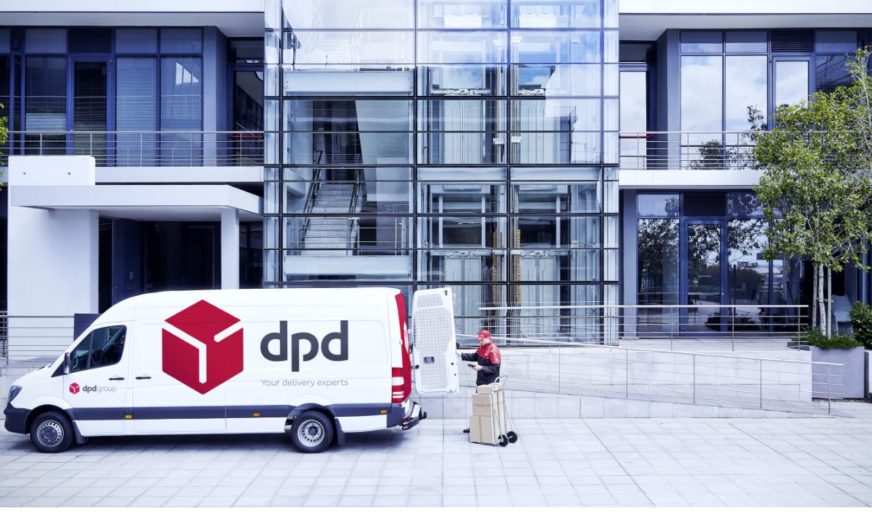 DPD Austria is very pleased with its report for the first six months of 2019, showing a very positive result: parcel volumes increased by 3.7 per cent to around 24.3 million parcel movements compared to the first half of 2018. In addition, DPD was able to win more than 50,000 registered myDPD.at users.

“The forecast growth in the parcel market is confirmed very clearly in our six months figures. Within the first six months, or 124 days, we have moved more than 24 million parcels. That’s a considerable amount,” says Rainer Schwarz, Managing Director of DPD Austria, adding: “The biggest challenge we face is the lack of logistics personnel. Of course, we could grow even faster, but there are still several hundred deliverers missing throughout Austria.”

DPD Austria also invested into the construction and modernisation of depots such as Radstadt, which was recently opened. The pickup parcel shop network grew to 1,400 shops in the first half of 2019 and will be expanded to a total of 1,750 parcel pick up and collect stations by the end of 2020.

The DPD packages are mainly shipped and delivered in Austria. In the period from January to the end of June 2019, this was just over 13 million (up 3.5 per cent). An additional 2.6 million parcels were shipped abroad, 1.2 per cent more than in 2018. Of the other European DPD markets, some 8.6 million parcels were delivered to Austria where they were delivered – an increase of 4.9 per cent.