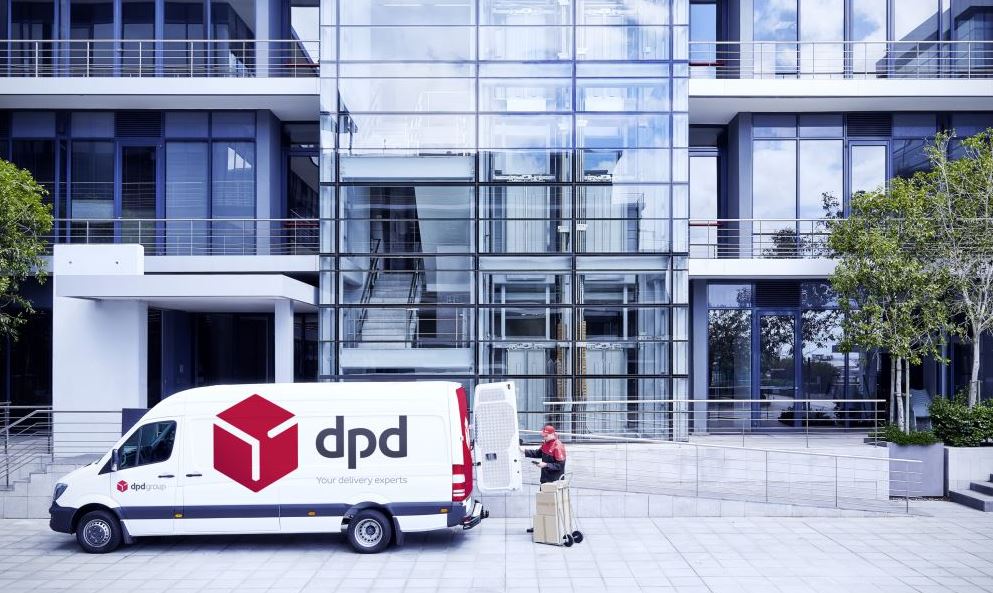 In 2017 DPD will invest a total of more than EUR 4.5 million. The majority of the funds are invested in the expansion of the depots with the main Hub in Linz/Hörsching being the focus. In addition, there will be another City Hub in Salzburg – after the City Hub in Seestadt Aspern in Vienna, reads a press release of the company.

“We see it as our obligation as leading private parcel service provider to drive innovative parcel logistics concepts in the light of electric mobility. Since September 2016, we have been delivering parcels with low-noise and low-CO2 emissions in Seestadt Aspern by using an electric powered delivery bicycle and an electric transporter. We want to expand this system further”, says Managing Director Rainer Schwarz.

Austria’s leading private parcel service provider looks back contently at the past year. In the financial year 2016 around 43.8 million parcels were transported, which is an increase of around 2.5 million parcels compared to the same period in 2015. This means a daily number of 175,000 parcels on average, which were sent and delivered mainly to destinations within Austria. The private parcel business accounted for 17 percent growth.

Looking at the foreign destinations, Germany remains number 1 with a share of 69 percent, followed by Italy and the Czech Republic. The majority of parcels were delivered to business customers – about 83 percent. The remaining 17 percent were private consignors and consignees. Adding the express service to the primetime brand, the annual parcel amount increased by another 2 million parcels in 2016.

DPD launched a special innovation in the last fiscal year: since last autumn, DPD has had a rating system for the B2C sector, which is measuring customer satisfaction. “As soon as a parcel has been delivered to the consignee or to a pickup parcel shop, we either invite our customers via e-mail or directly in the parcel navigator to evaluate our parcel services,” explains Rainer Schwarz. The result of this evaluation system is impressive: after just five months, around 130,000 evaluations were made, which averaged 3.6 out of 4 possible stars.