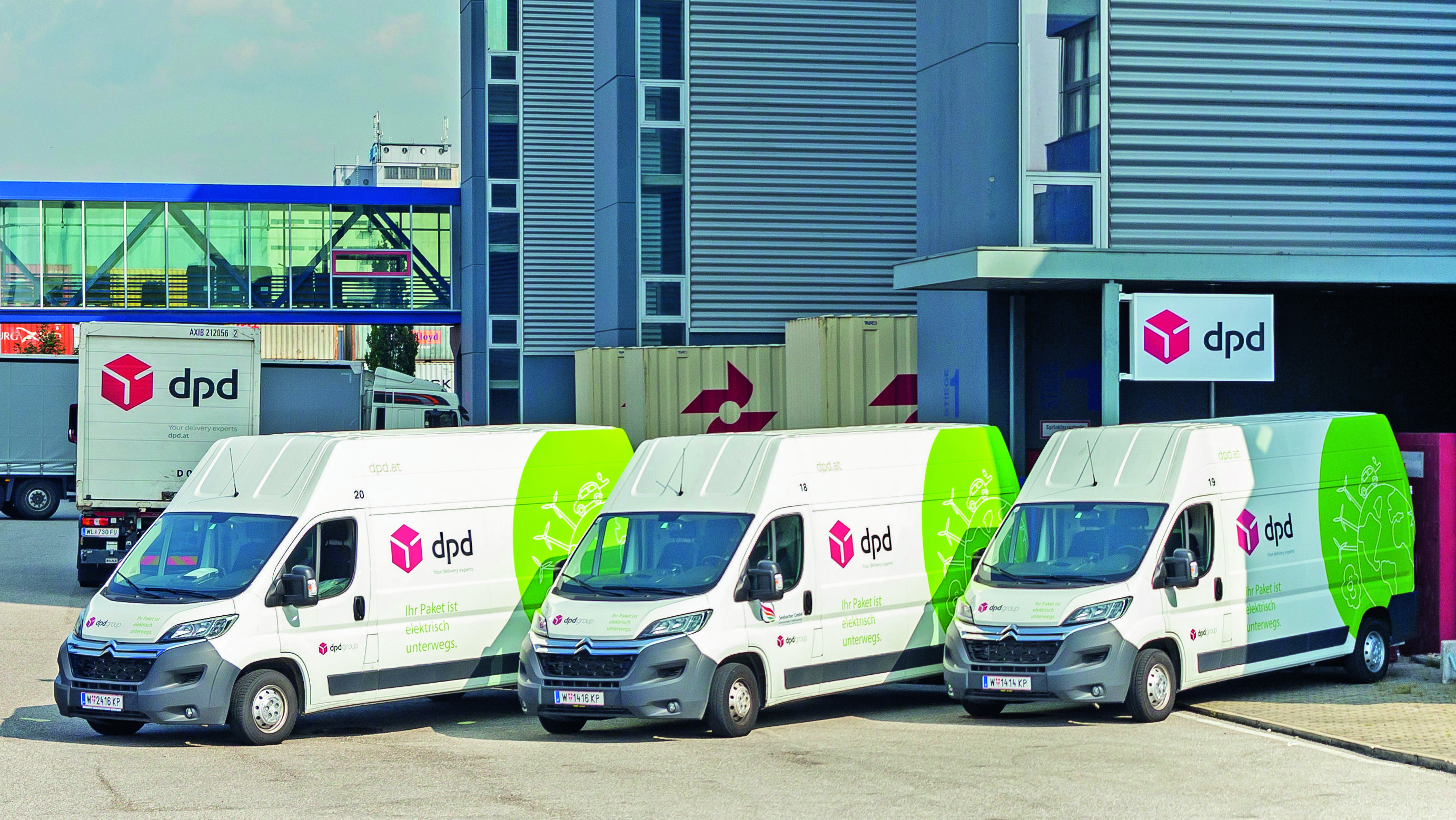 On May 2nd, 1988, the first parcel rolled through the system of the private parcel service. In the first fiscal year, 1.6 million parcels were transported. In 1997, the transport volume had increased almost tenfold – to 13.9 million packages. After another ten years (2007), the total was 35.8 million parcels.

In 1994, the private parcel service provider, as a partner of the DPD Direct Parcel Distribution, started cross-border parcel traffic. APS (Austria Paket System) became DPD Austria, and the further expansion progressed inexorably: In 1996, the central hub in Linz-Hörsching (Upper Austria) – and thus the largest parcel hub Austria – was opened. In the following years, depots were opened in various federal states.

Today, DPD has 14 depots and three city hubs, in addition to the main transhipment hub. As part of DPDgroup, DPD Austria can rely on the strongest road network in Europe, has access to around 32,000 pickup parcel shops across Europe and offers worldwide delivery to 230 countries.

The current business result for 2017 shows a total of around 48.5 million packages – of which 46.5 million DPD parcels and around 2 million parcels of “primetime”, the express and premium service also belonging to DPD. “And the trend in package volumes continues to develop very positively,” reports DPD Austria Managing Director Mag. Rainer Schwarz.

Such a success story requires ongoing innovation and the adaptation of the service portfolio to customer and market requirements. This includes the Navigator package, which was introduced in 2016, including live tracking for package tracking in real time. This includes the ability to redirect packets until the last minute. The special services include the sustainable returnable system Shuttle-Box and the DPD wine logistics launched in 1996 for the safe and fast transport of wine and sparkling wine bottles.

“As a leading private parcel service in Austria, we have brought our experience and reliability from B2B shipping in 2014 into B2C and C2C shipping”, says Rainer Schwarz. “We were able to bring in a lot of our knowledge, and we had to learn something new. It was a great challenge, but we successfully mastered it. “After just over four years, private customers have access to around 1,200 DPD pickup parcel shops throughout Austria for sending, collecting and returning parcels.

The most recent pioneering work is the City Hubs in Vienna, Linz and Salzburg: urban distribution centre and parcel shop at the same time. With the City Hubs and the fine distribution of the packages by cargo e-bike or e-sprinter, the company clearly shows committment to sustainability.

“Success can only be sustained through investment – whether into innovations, cargo hold, conveyor technology, personnel and locations,” explains Rainer Schwarz. And DPD has been doing this continuously over the past 30 years. Particularly intense were the years 1992, 1998 and 2017, and also 2018: The rapid increase in the volume of parcels necessitated numerous depot updates and extensions. At present, EUR 30 million are being invested into the expansion of depots, cargo holds, buildings and swap bodies as well as into conveyor technology and safety.