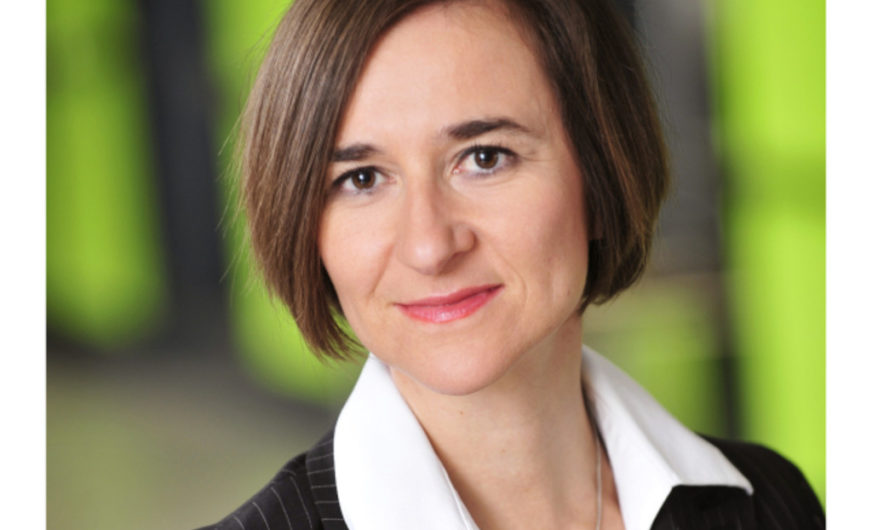 The management team of the Port of Vienna – a company of Wien Holding – sees a change in personnel. Karin Zipperer, moving to the management board of Wiener Netze, will be succeeded by Doris Pulker-Rohrhofer, who will take over the technical management from January 1, 2016. Fritz Lehr, heading the Port of Vienna since the end of 2011, was confirmed in his position as CEO. His contract expiring in 2016 will be renewed for another five years.

“I am convinced the new management team will complement each other ideally and the Port of Vienna will further strengthen and expand its position as an international logistics hub in Central Europe. I want to take this as an occasion to thank Karin Zipperer for her performance in the Port of Vienna and wish her all the best and success with her new tasks in the Wiener Stadtwerke group“, said Peter Hanke, Managing Director Wien Holding.

Doris Pulker-Rohrhofer has profound knowledge and many years of experience in the management and the group’s division for the infrastructure of the Port of Vienna. She has previously been holding the position of the Executive Director of the City Air Terminal BetriebsgmbH, which operates the City Airport Train (CAT). Prior to this, Doris Pulker-Rohrhofer worked in various management positions at the ÖBB-Personenverkehr AG. She has acquired her subject-specific knowledge, among others, at the Vienna University of Economics. She graduated from the Commercial Science, Transport Economics and Environmental Economics study.

In the past years the port of Vienna has been able to establish as one of Europe’s major Danube ports. Wiener Hafen Management GmbH is the lead company of the Hafen Wien group. Its subsidiaries operate the cargo ports of Freudenau and Albern, as well as the oil port of Lobau. The passenger port near Reichsbrücke and Marina Wien are part of the Hafen Wien group, as well as DDSG Blue Danube Schifffahrt GmbH, serving the passenger shipping business on the Danube. As a subsidiary of the Wien Holding, Wiener Hafen Management GmbH also manages locations and properties in the Danube region in the interest of Vienna as an economic area and a logistic junction.