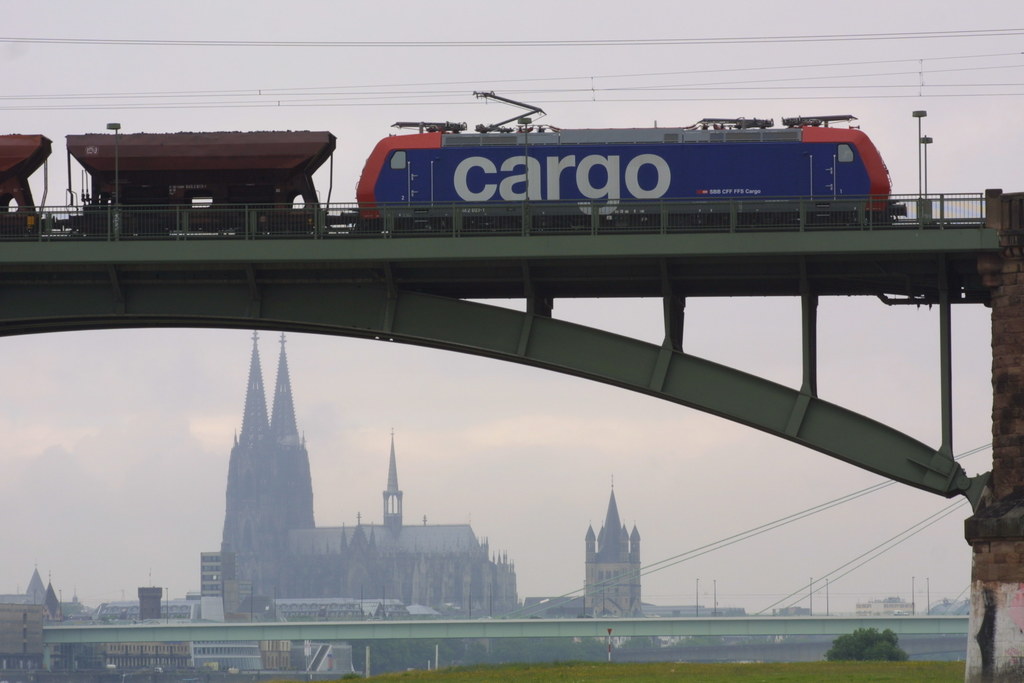 SBB Cargo has been an independent group since January 2019. Thus, the SBB group lays the foundation for implementing a third-party participation in the Swiss freight railway in 2019. The market approach for a partnership has attracted interested parties from Switzerland and abroad. The offers are currently being examined and negotiated.

In financial year 2018, SBB Cargo was able to return to the black with earnings of CHF 12.9 million. The restructuring and performance measures have taken effect. However, one-off effects occurred in 2018, such as lower depreciation due to the 2017 allowance or rolling stock sales. The earnings of SBB Cargo International are positive thanks to earnings growth of CHF 11.6 million, at CHF 6.1 million.

As of 2019, subsidies of CHF 8 million will be dropped; they have been gradually reduced in recent years. SBB Cargo no longer receives any direct support from the government. Thus, the situation remains tense overall: SBB Cargo is fully competitive and relies on the railway being used where it has its strengths and where customers are prepared to pay the corresponding price.

That is why SBB Cargo will be examining alternatives to a fixed daily service with its customers by the end of 2019, such as bundled deliveries. Experiences in the first regions show that in about 60 per cent of the cases better solutions than previously can be found by rail.