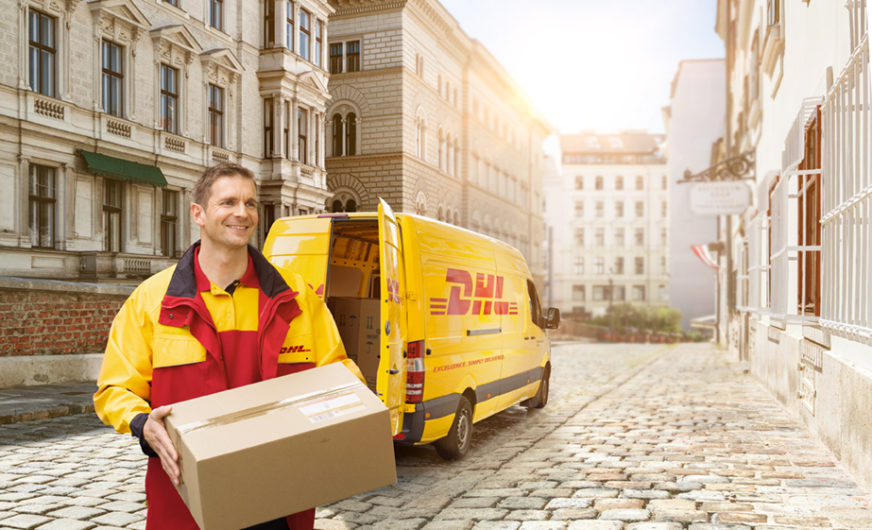 To better exploit e-commerce’s potential to drive growth in Europe, DHL Parcel plans to expand its service portfolio in Europe by establishing its own parcel network in Austria by 2016. DHL will be the first service provider to precisely tailor both its infrastructure and its services to the requirements of online trade. After the Benelux countries, Poland, the Czech Republic and Slovakia, Austria will be the latest market with great e-commerce potential to be tapped by the European parcel division launched last year by Deutsche Post DHL Group.
DHL’s plans call for investments in a three-digit million range in infrastructure as well as in setting up recipient services such as parcel shops and Packstations. Additional delivery options are to follow, enabling Austrian consumers to satisfy their individual needs by making their own choices about how to receive their parcels. This way DHL wants to become the N° 2.
The focus will be on ensuring that as many parcels as possible are delivered on the first attempt so that yellow notes for recipients can be avoided. Moreover delivery times from Germany to Austria will be reduced, so that the online purchases from Germany will then arrive at their recipients only one day after being shipped.
At the same time, DHL will in the long run also be facilitating diverse opportunities for the Austrian economy. During the next two years, the new parcel network is supposed to result in the creation of thousands of new jobs in the country and merchants will have the opportunity to benefit from the growth potential of international e-commerce for greater long-term business success.
DHL Parcel has already taken the first step by moving into its Vienna headquarters, where Günter Birnstingl, Managing Director Austria, will oversee the network build-out during the coming months together with his team.
www.dpdhl.de