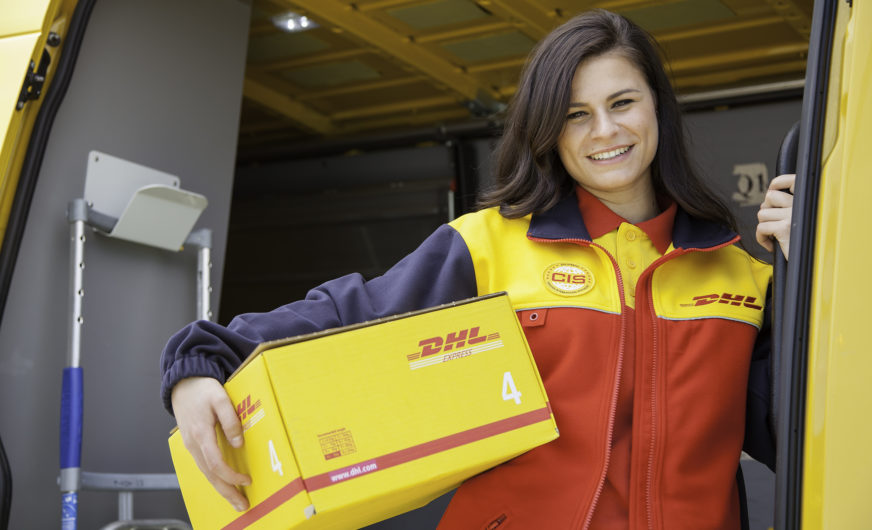 DHL Express, market leader in international express shipping, is tackling a further investment in Austria. Following the modernisation of the headquarters in Guntramsdorf in 2011, and the new building in Styria in 2014, a new building shall be set up in Klagenfurt as the company informs in a press release.

Moreover, the European distribution center in Leipzig reached the last stage of completion after a construction period of four years. With this expansion the area is doubled to approximately 87,000 m². The operation start of a worldwide pioneering sorting system in the express industry allows sorting up to 150,000 parcels per hour.

At Brussels Airport, DHL Express is investing EUR 114 million euros to construct a modern airfreight hub. This will triple the capacity of 12,000 shipments per hour to more than 39,500.

Since 2009 DHL Express has been recording stable and continuous growth in Europe. In the first six months of 2016 the division’s sales increased by 4.8 percent to EUR 3.08 billion. The daily turnover of international shipments increased in the same period by 5 percent; the daily shipment volume increased by 9.2 percent.