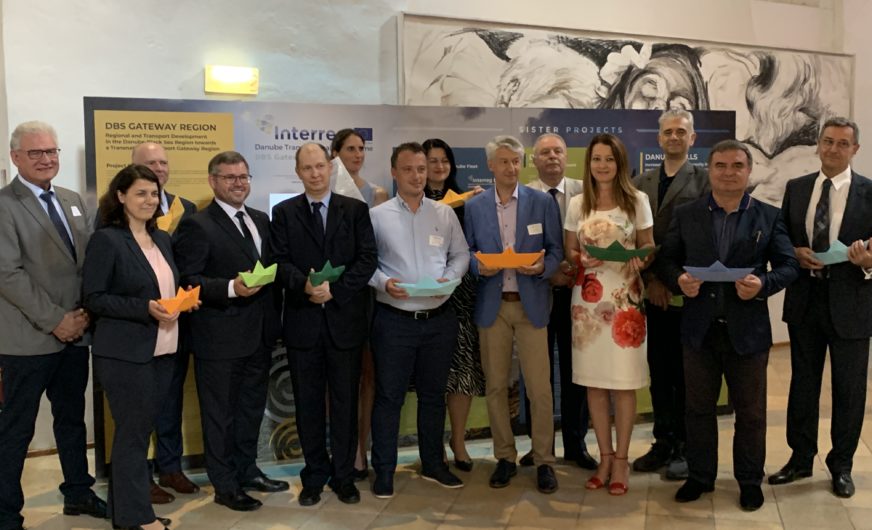 On 13 June, the project participants met in Krems (Lower Austria) to solemnly sign the Cooperation Agreement. DBS Gateway Region project aims at supporting the Danube-Black Sea region to become an attractive gateway region for maritime and inland waterway transport between Central Europe and the Black Sea, the Caspian region and the Far East by facilitating the cooperation within and with the region and its actors.

The project aims at creating a basis for cooperation between the relevant stakeholders in order to be able to work together towards the development of the DBS Gateway Region. Through increased attractiveness of the waterway transport system, it aims at providing the preconditions for the region to take over the envisaged role as DBS Gateway Region. In order to be able to further develop and actively promote the DBS Gateway Region beyond the lifetime of the project, the project aims at facilitating long-term cooperation of all key actors within an institutionalised Cooperation Platform.

The joint effort shall improve accessibility of both the ports and the regions and strengthen interoperability between maritime and inland waterways as well as with their hinterland. Together with raising the awareness of the possibilities of intermodal transport, this will lead to shifting existing and attracting new cargo flows to environmentally friendly transport systems.

The partnership consists of ten Financing Partners and 20 Associated Strategic Partners and involves all riparian countries of the Danube River. It covers seven of the nine EU Member States (Austria, Bulgaria, Croatia, Germany, Hungary, Romania and Slovakia) and three of the five non-EU members (Republic of Moldavia, Serbia and Ukraine) that cooperate in the EU Strategy for the Danube Region (EUSDR). 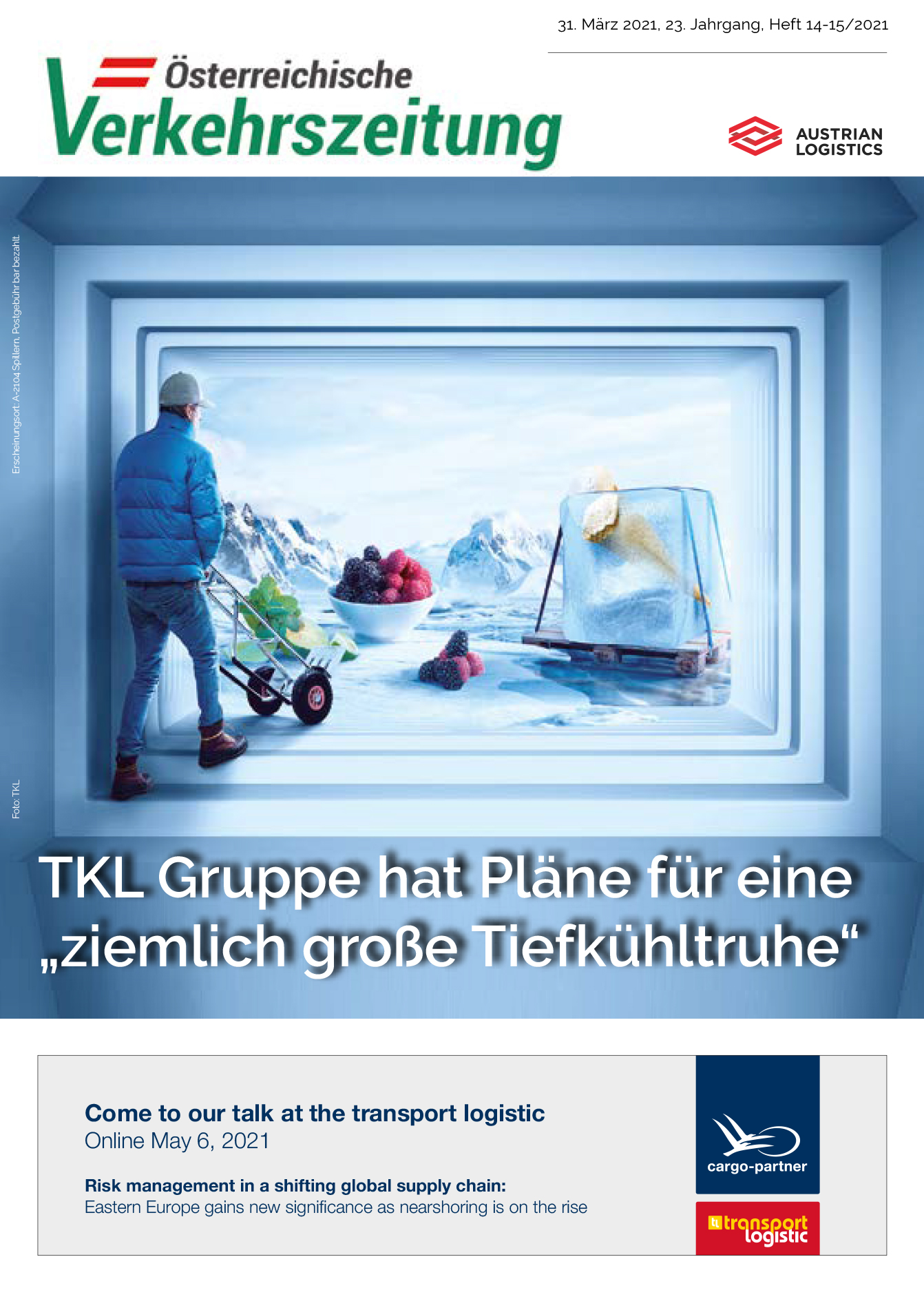