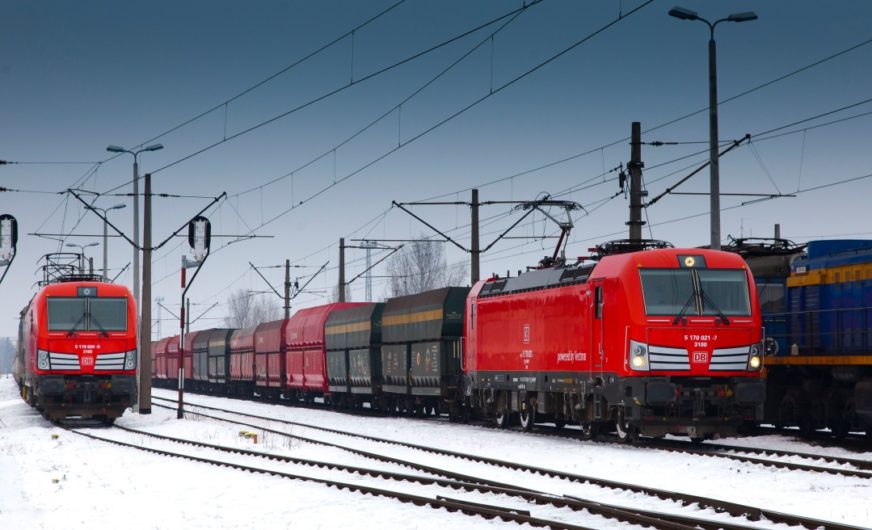 Establishing the 16th national company within their European network, is a consequent move of DB Cargo to intensify their operations in the Czech Republic through a designated company. DB Cargo Czechia s.r.o. is based in Ostrava, a major industrial region of the Czech Republic.

In 2015 already, DB Cargo operated some test trains on its own between Poland and Ostrava, using the licence of DB Arriva. Establishing the new national company, the enterprise responds to the majority sale of the previous cooperation partner Advanced World Transport (AWT) to PKP Cargo and hence the resulting change in market conditions in the Czech Republic.

Meanwhile DB Cargo operates transports in the Cezch Republic to Germany, Poland and Slovakia. The company has its own locomotives of the189 construction series and uses cargo wagons from the fleet of DB Cargo.

“Our own national company in the Czech Republic allows us to provide competitive alternative transit routes between the German ports and our South-East-European companies in Hungary, Bulgaria and Romania“, says Hans-Georg Werner, Manager of the East Region and Member of the Board DB Cargo.