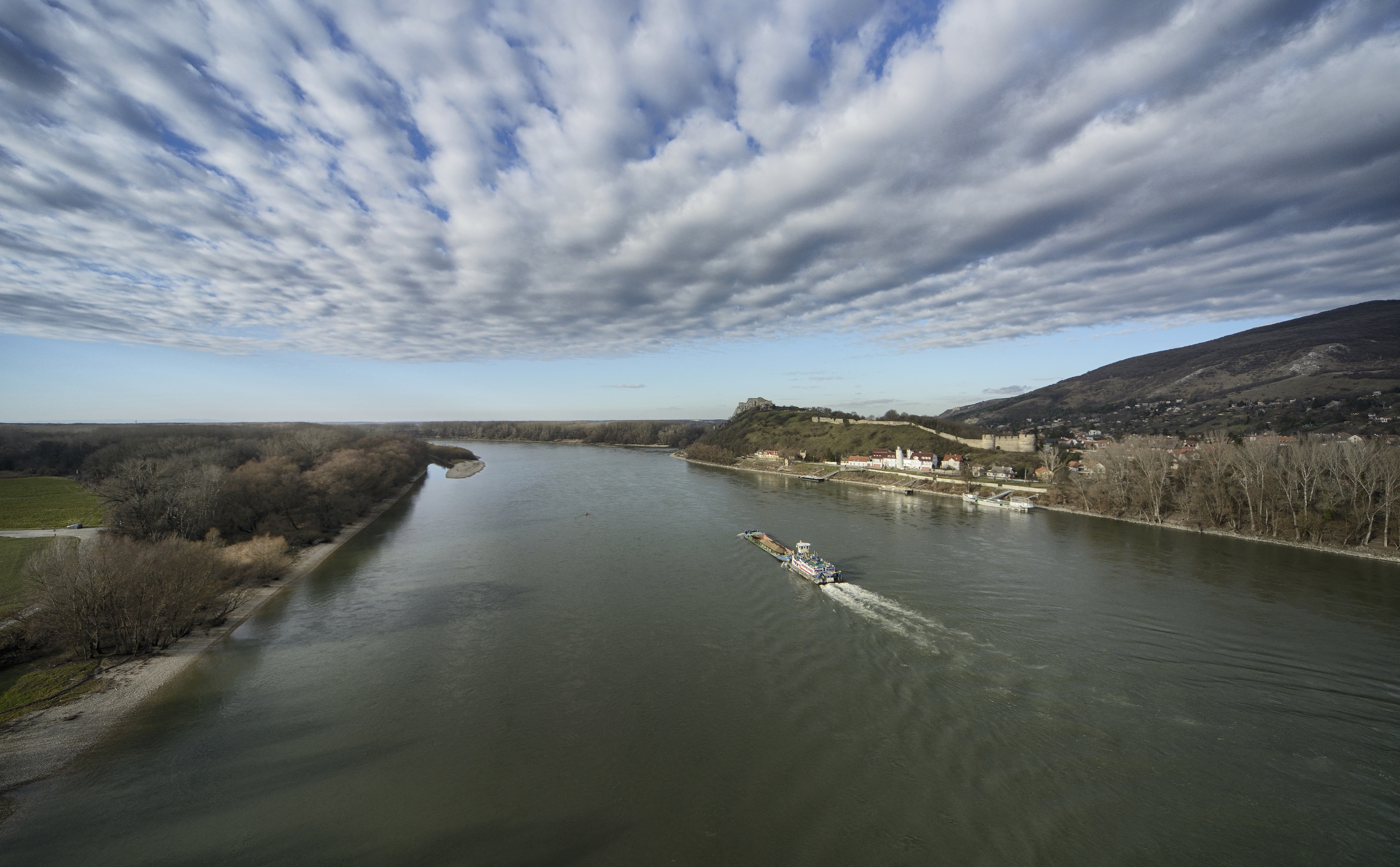 “With growth of 3 to 4 per cent, the eastern section of the Danube region is well above the average growth rate of western Europe,” emphasised Richard Schenz, Vice-President of the Austrian Economic Chamber (WKO) at the “Danube Region Business Forum” on 9th October at the Haus der österreichischen Wirtschaft in Vienna. Thus, the Danube is the connection to the core markets of Austrian companies.

The opening up of the EU to the western Balkans and China’s “One Belt, One Road Initiative” have made the Danube region even more important. However, the infrastructure in many Danube countries does not yet meet the requirements of the industry. The aim of the “Danube Region Business Forum” was to get an overview of concrete planned investment projects, possible financing and related business opportunities, especially for Austrian companies.

Vitaly Kindrativ, Director General of the Ministry of Infrastructure of Ukraine, Antonello Ricci, Director of the European Investment Bank’s Vienna office, Zsuzsa Hargitai, Director of the European Bank for Reconstruction and Development, and Paolo Bozzolo, Unicredit SpA Vienna, took part in the high-level Economic Forum alongside Norbert Hofer, Minister of Infrastructure, as well as around 200 national and international company representatives, as well as all Austrian business delegates from the Danube region.

Johann Sollgruber, Trade Adviser in the European Commission, pointed out that after Brexit nearly one in four EU citizens will live in the Danube region, “so this region deserves more attention”. Also against this background, the EU Commission has proposed “that Bulgaria and Romania should receive more funding from the EU budget in the coming period 2021-2027 than in the current period, despite general budget shortages”. In addition, according to Johann Sollgruber, the EU is called to “prepare for China’s ambitions – regarding the new Silk Road – and find European answers”.

Financing options for infrastructure development, Austrian export opportunities, especially in the areas of rail, road, aviation and data/communication, as well as trends in the digital transformation were other topics that were discussed at the “Danube Region Business Forum”. In addition, many participants took advantage of the opportunity for individual B2B discussions with national and international company representatives.

Over 9,000 Austrian companies are currently operating their own branches in the Danube region. The foreign trade organisation of the Austrian Economic Chamber supports domestic companies at 17 offices.