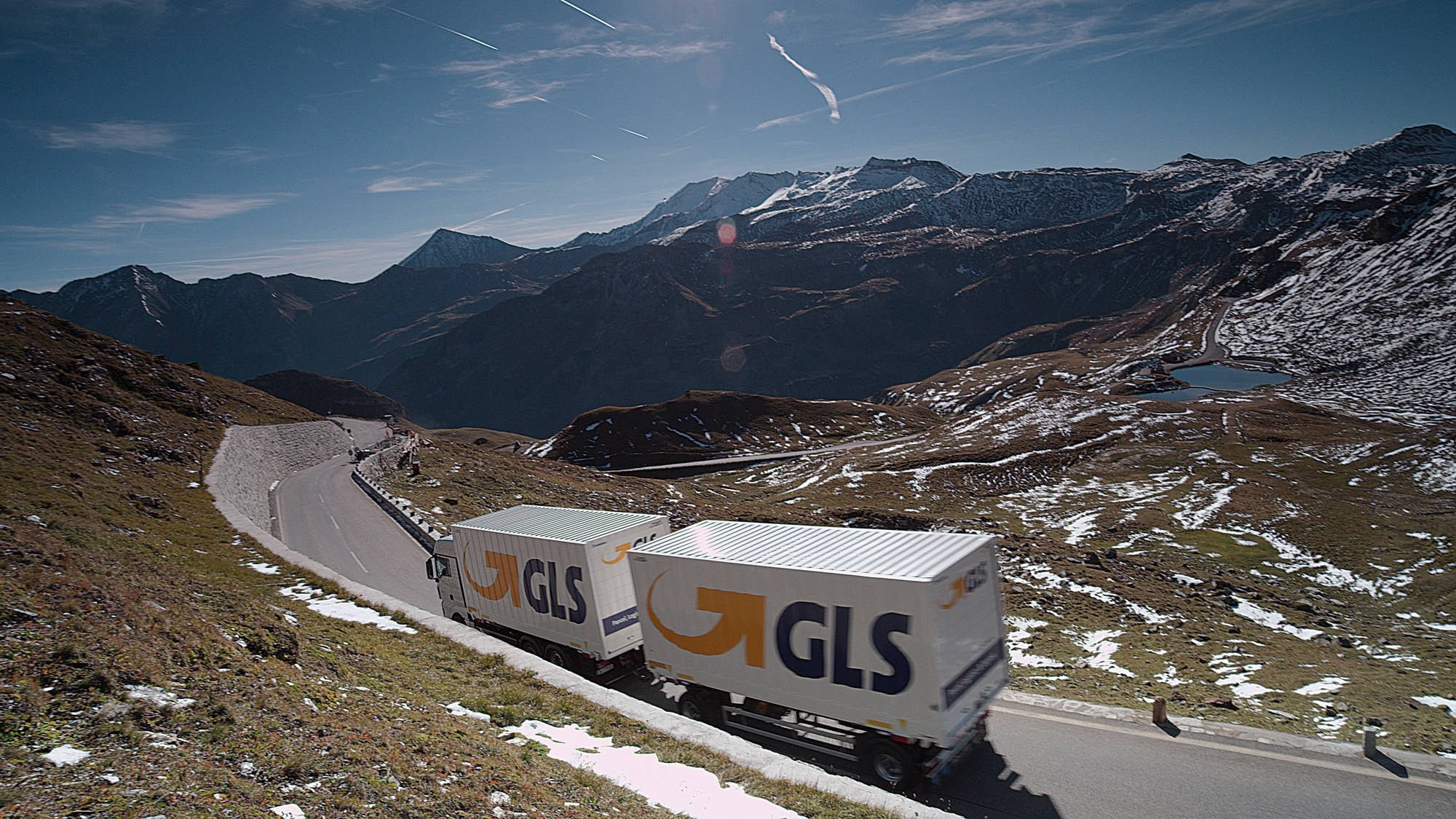 In 2017/18 financial year, GLS Austria saw the number of parcels exported to Switzerland rising by more than 20 per cent compared to the previous year. What has been decisive for this are the growing e-commerce as well as good shipping conditions thanks to collective customs clearance and direct traffic to Switzerland.

“For years, we have seen stable growth in parcel export to Switzerland,” explains Axel Spörl, General Manager GLS Austria. “In order to create more capacity, we built a new depot in Rankweil, Vorarlberg, for a total of EUR 3.5 million in 2017.”

GLS has been offering direct transport from Austria to Switzerland since 2003. In addition, customers have the option of sending parcels to Switzerland via collective customs clearance. Several parcels of one sender, which are sent to different addresses in Switzerland, can be put on one commercial invoice. “Thanks to our long-standing cooperation with Swiss Post, we can offer this service to our shippers. This saves time and money,” says Axel Spörl.

A large part of the Swiss exports are consumer goods such as clothing, sports equipment, promotional items, jewelery and cosmetics. Among them are also the products of the manufacturer of organic cosmetics Ringana, who ships with GLS. “The short transit times and smooth customs clearance make shipping to Switzerland particularly attractive with GLS,” says Christoph Roman Dorn, Head of Purchasing & Logistics at Ringana.