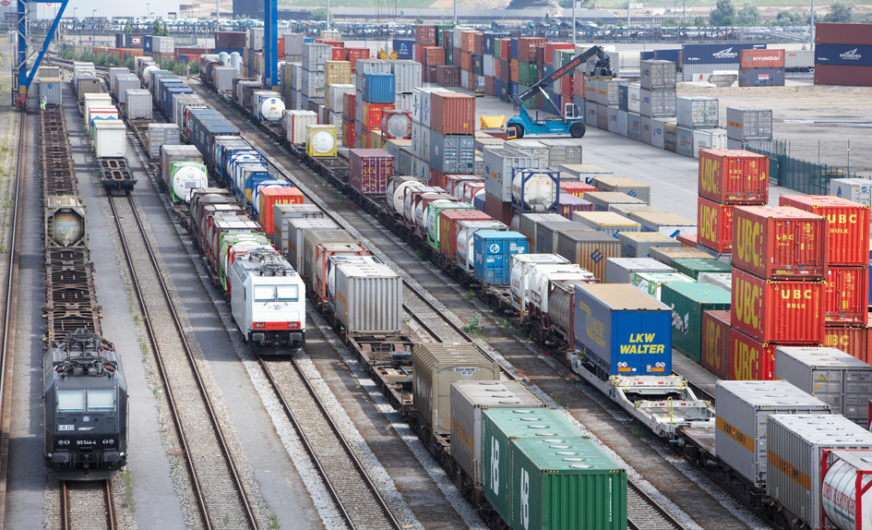 Contargo, a hinterland network for containers, relies on transport chains enabling to emphasise on the particular strength of each transport mode. In the triad of inland vessel, railway and truck, the company wants to give railway transport a stronger voice in the future.

Therefore Contargo is launching new services to strengthen this segment. Earlier this year they added the Frankfurt-Rotterdam and Neuss-Rotterdam routes to the schedule. Since September 2016, three additional block trains have been operated on the Basel-Rotterdam route.

In total, Contargo offers its customers a schedule of 80 own trains per month, 76 trains operated by partners providing slots to Contargo. The company plans to launch more rail services in 2017.

“We want to establish the new company as a strong operator in the intermodal road/rail sector,” says Michael Lückenbach, Co-Managing Director of Contargo Rail Services GmbH. “We will consolidate and develop Contargo’s rail services, to be able to offer our customers all rail-related services.“

In order to be able to keep pace with the increasing transport volumes, some of the terminals are currently or will shortly be expanded: A new Contargo terminal is constructed in Voerde-Emmelsum, with the existing facility at the mouth of the Wesel-Datteln channel being expanded. The terminal is to be opened this spring, and has a surface of 46,000 m², 300 metres of quay length and two tracks, each of 315 meters.

At the terminal of Contargo Neuss GmbH, which was integrated into Contargo’s network in 2013, a third track is being constructed, and one of the two existing tracks is extended. After completion in the winter of 2016/17, a total of 1,439 meters of tracks will be available at the terminal, where up to 18 trains per week can be handled then.

As to the Container terminal of Contargo Industriepark Frankfurt Höchst GmbH, the crane railway shall be extended, and a second gantry crane shall be set up. In Basel, Contargo, Hupac and SBB Cargo have founded Gateway Basel Nord AG. The company based in Basel plans and implements a large-scale terminal for containers in import and export traffic, in close cooperation with the Swiss Rhine ports.

Carrying an annual volume of 2.3 million TEU, Contargo counts among the big container logistics networks between the western ports, the German North Sea ports, and the European hinterland. The enterprise has 25 container terminals in Germany, France, Switzerland and the Czech Republic.