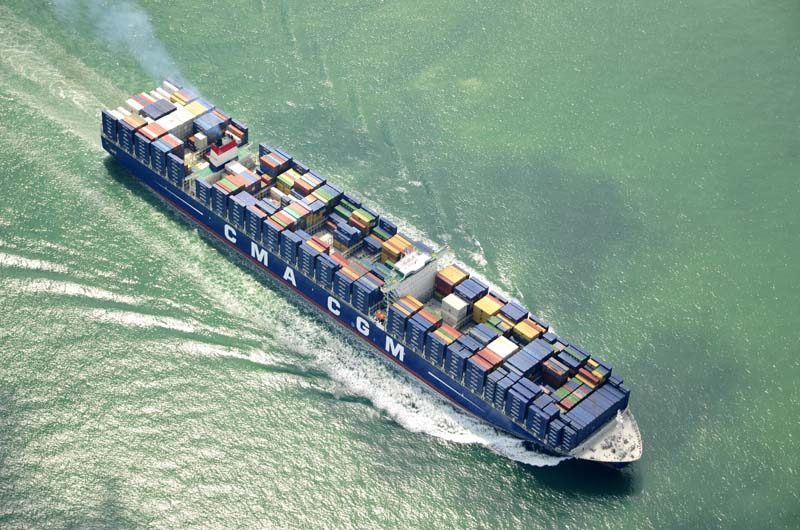 Commenting on the 2015 results, Rodolphe Saadé, CMA CGM Group Vice-Chairman says: “Our operating performance once again illustrates the strength of our business model and our capacity to adapt. In a challenging market environment, we continued to roll out our strategy while adjusting our cost and financing structure to best effect. The beginning of 2016 was tough and marked by freight rates under pressure. We are therefore strengthening our continuous efforts to adapt and optimize our maritime services as well as our cost reduction program.”

At the same time, CMA CGM entered a decisive new stage in its development with the project to acquire NOL. The project is progressing in line with expectations. “Combined with our intrinsic capacity to deliver solid operating results, this project will make us more competitive going forward,” Rodolphe Saadé adds.

In particular, volume growth was led by:

Operational launch of the Ocean Three Alliance on Transpacific and Asia-Europe routes: this agreement, effective since the beginning of 2015, enables the Group to offer high-quality service while deploying the right size vessels.