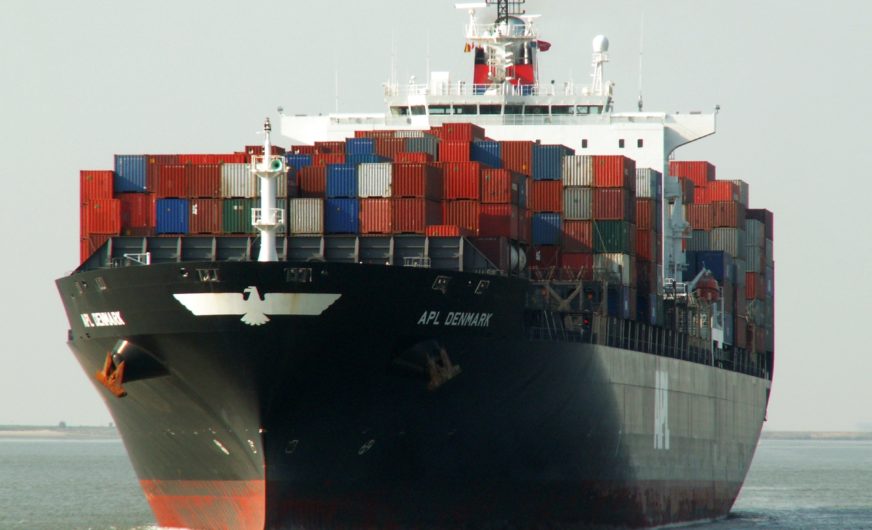 CMA CGM confirms that it has entered into exclusive discussions with Neptune Orient Lines Limited (NOL) and Lentor Investments Pte. Ltd. (a wholly-owned subsidiary of Temasek Holdings (Private) Limited), its controlling shareholder, with respect to a potential combination with NOL. The exclusivity period is expected to run until December 7th, 2015.
Should these discussions lead to an agreement, such a combination would contribute to the consolidation of the container shipping industry, at a time when scale is more critical than ever. It would further reinforce CMA CGM as a global force in container shipping, leveraging the strong geographic and operational complementarity of both groups.
NOL is the largest shipping and transportation company listed on the Singapore Exchange (SGX). With more than 7,000 employees and offices located in over 45 countries, the Group delivers quality services through its core business, APL. In 2014, it carried 5.6 million TEUs worldwide.
CMA CGM, founded and led by Jacques R. Saadé is a leading worldwide shipping group. Its 470 vessels call more than 400 ports in the world, on all 5 continents. In 2014, they carried 12.2 million TEUs. With a presence in 160 countries, through its 655 agencies network, the Group employs 22,000 people worldwide, including 2,400 in its headquarter in Marseilles.
www.cma-cgm.com