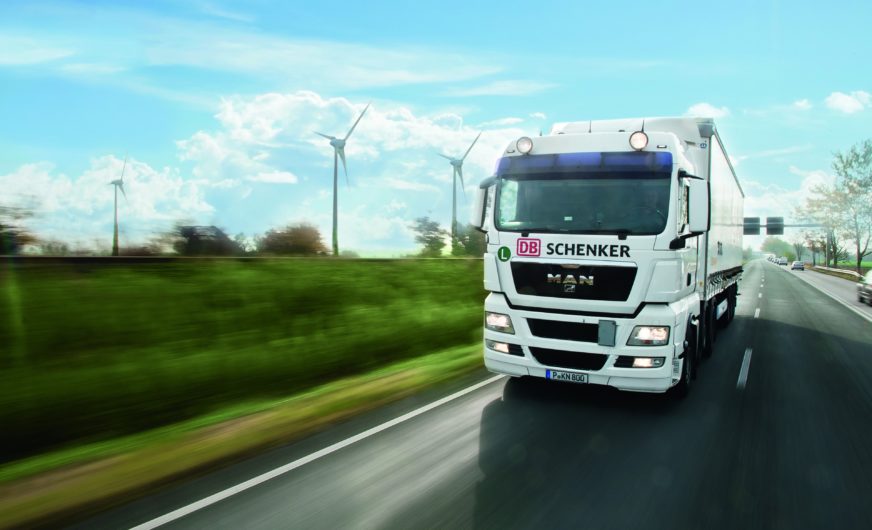 The logistics group DB Schenker Austria and Southeastern Europe has generated a turnover of EUR 1.3 billion last year (up 2% on 2013) and increased its operating results by „a double-digit percentage“, as Kurt Leidinger, CEO said to the newspaper WirtschaftsBlatt. In particular the weak economy in Western Europe had been a burden for business, whereas in Slovakia, the Czech Republic and Romania business went well.
“The forwarding industry is living with Ebit margins of two to three per cent”, says Kurt Leidinger. In Greece, one of the 13 South and East European countries served from Vienna, the number of staff was halved. “We are not loosing any money in Greece, we are more or less keeping a black zero, which is quite satisfying given the current situation. However, to reach this and re-dimension our business there had been a thorny path for us,” adds the DB Schenker Manager when talking to the newspaper.
www.schenker.at