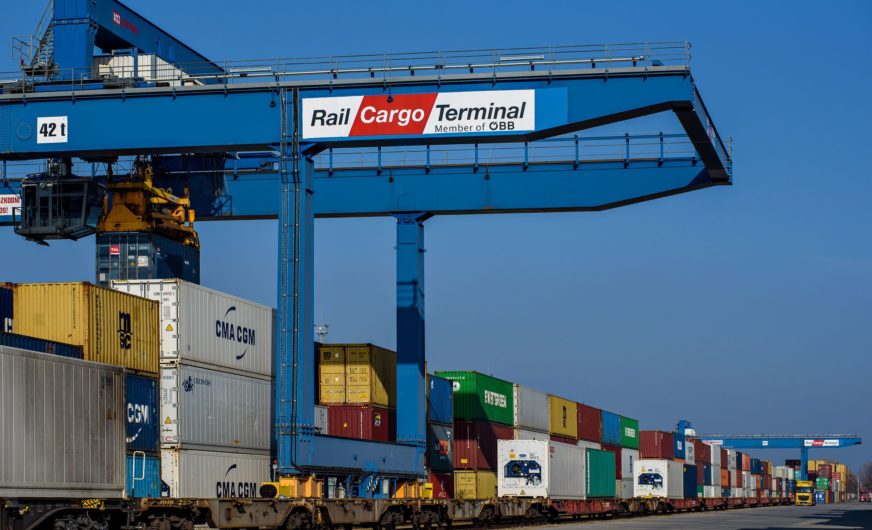 Cosco Shipping Europe’s chairman Sun Jun said Hungary was a forwarding hub for Europe, and the terminal in Budapest was a bridge between sea and land routes. Hungarian state secretary László Mosóczi is expecting the deal to boost rail freight volume from China.

Chinaʼs ambassador to Hungary Duan Jielong explained the contract was an acknowledgment of stronger Hungarian-Chinese ties. Beijing was open to advancing this cooperation further, he added.

Rail Cargo Terminal-BILK started operating on a 22-hectare area in Budapestʼs District XXIII in 2003, which has a throughput capacity of about 220,000 TEU a year.