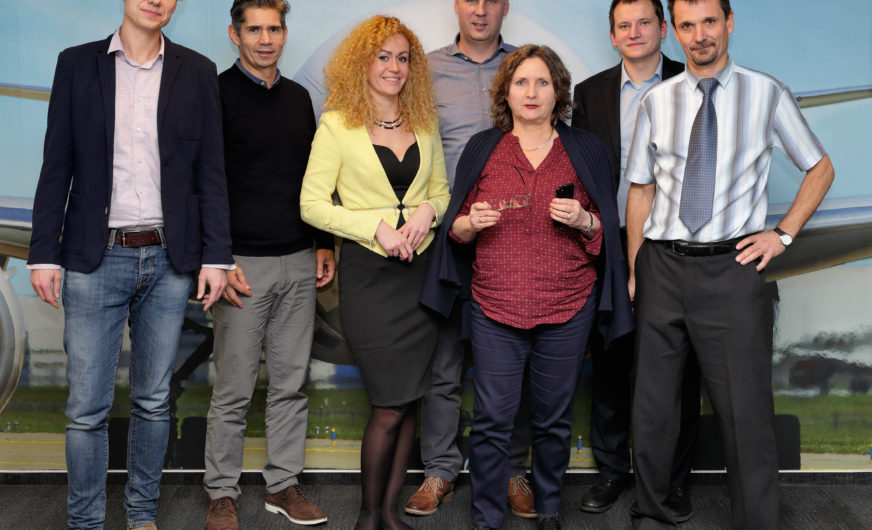 Chapman Freeborn Airchartering increases its investment in Poland with the launch of a new office in Katowice to meet increased demand for its specialist aviation services. The group – which currently employs over 80 people in its Warsaw office – will target further expansion for its range of products, including cargo and passenger aircraft charters, on board couriers, and centralised load control services via its Air Dispatch CLC subsidiary.
Commenting on the Katowice office launch, group sales and marketing director Alex Berry, says: “The last few years have seen our business go from strength to strength in Poland and we believe there is a great opportunity to further develop our unique aviation services in this market. Katowice has an abundance of manufacturing industries and a growing reputation for business services – meaning the opportunities to expand our specialist charter and OBC services are significant.”
Chapman Freeborn has appointed Daniel Walaszek as general manager for its new Katowice business, with responsibility for expanding the company’s charter and on board courier (OBC) services in the local market, as well as eastern Europe and the Baltic states.
Chapman Freeborn was formed in the UK in 1973 and has a global network of over 30 locations around the world. The company specialises in the charter and lease of aircraft for a wide ranging client base including freight forwarders, multinational corporations, governments, humanitarian agencies and a host of industries around the globe.
In addition to air cargo charters and on board courier (OBC) services, Chapman Freeborn offers specialist passenger services including private jet and helicopter charters for executive travel and large aircraft for crew rotations and international group travel.
Chapman Freeborn subsidiary Air Dispatch CLC is the world’s leading provider of load control services. The company currently operates two state-of-the-art centralised load control (CLC) centres located in Prague and Warsaw. Its third facility is scheduled to open in early 2016.
www.chapman-freeborn.com