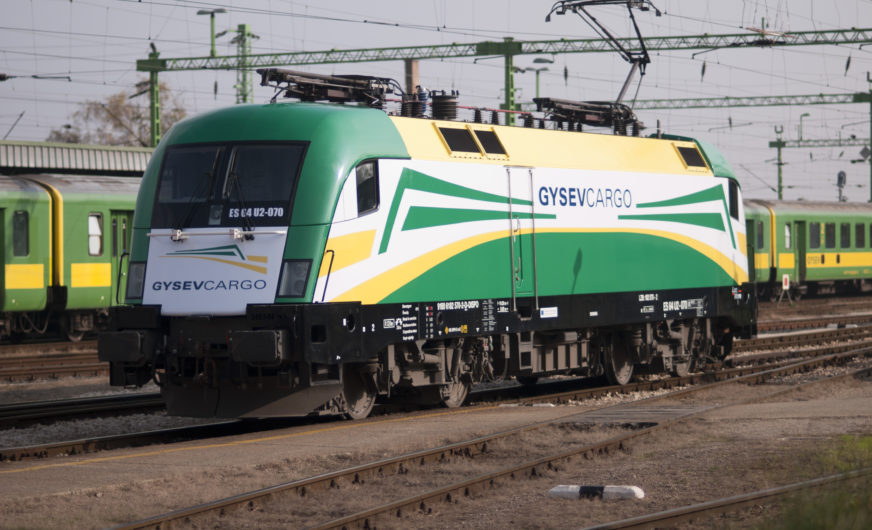 A personnel change is becoming effective with Gysev Cargo Zrt. these days. János Skala, Director General of the company has temporarily withdrawn from the operational management due to personal reasons. His membership in the Board remains upright, the company informs in a press release.

The acting Director General János Boda, former Deputy Director General for sales and operating will assume the duties of the office as of December 31, 2016. At the same time, Mr. Boda was appointed to join the board as a fourth member, thus the continuity of the operational business of the company is fully guaranteed.