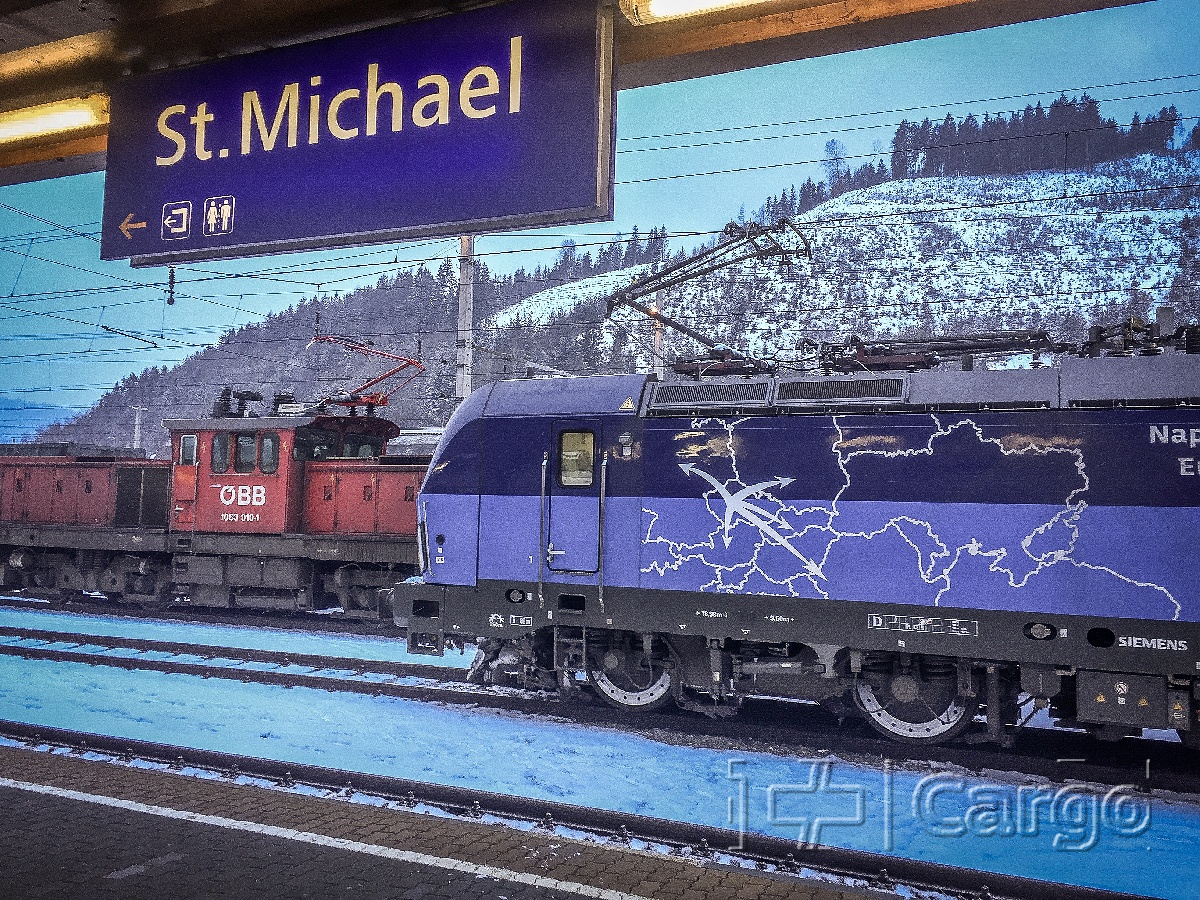 The historically first ČD Cargo carriage with its own license for the ÖBB Infrastruktur network was operated on 22nd February 2018. A Vectron 383.005 delivered 20 empty wagons to the terminal in St. Michael, Styria, and on the same day, the set returned loaded with XXS containers.

The operation went smoothly and further transports are envisaged in the first half of this year. ČD Cargo’s Vectron locomotives, in cooperation with other carriers, are already used on regular trains with wood chips from Ždírec nad Doubravou to Gratwein-Gratkorn station.

ČD Cargo, a.s., was found as a subsidiary company of České dráhy, a.s. in 2007. The company employs nearly 7.000 people in the Czech Republic.