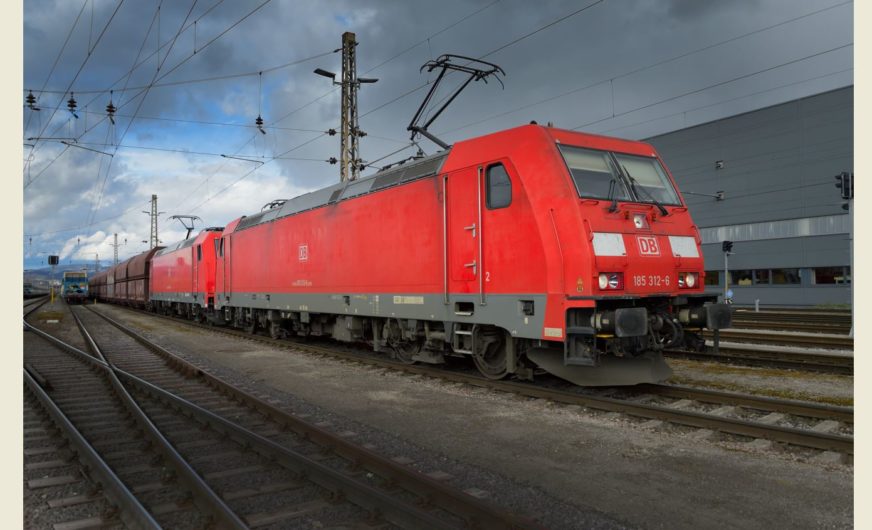 Significantly less administrative effort, use of synergies and optimised loading: From 1 April 2019, deliveries of raw materials from the North Sea ports have become more efficient. The rail transports are now preferably handled via German ports, which means: only two instead of three former railway administrations are involved in the transports.

Following intense negotiations, the contract for the transport of around 1.7 million tonnes of raw materials per year was awarded to Deutsche Bahn (DB). For the Austrian segment between Passau and Linz, CargoServ, a longstanding partner of DB, was called for action. Within just one month, CargoServ’s employees got the traffic going and are now coordinating three to four daily trips in each direction.

A train driver of CargoServ takes over the train with DB locomotives in Passau and brings it to Linz. Subsequently, the locomotives are transferred to the locomotive workshop of ÖBB, where the locomotive management of DB takes care of maintenance and an efficient deployment. As a subsidiary of voestalpine, CargoServ acts as an important local interface.