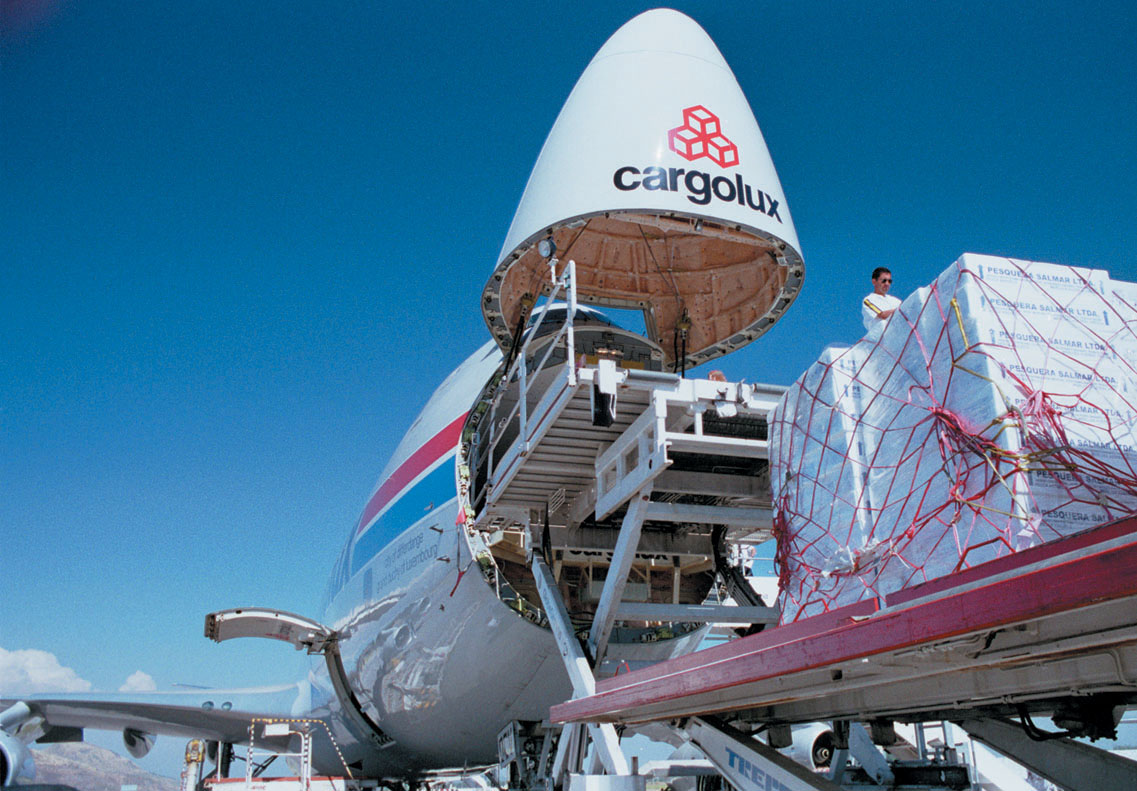 2017 proved to be an exceptional year for Cargolux Airlines. Net profit after taxes for 2017 totaled USD 122.3 million (compared to USD 5.5 million in 2016) whilst FTKs increased by 12.3 per cent. Consequently the load factor of the airline increased to 70.1 per cent for the year.

For the first time in its history the Cargolux Group exceeded 1 million chargeable tonnes flown. Its worldwide market share grew to reach 4 per cent and it ranks as the 6th largest airline in respect of international scheduled freight operations.

Market demand remained high throughout 2017 resulting in the airline generating a record 131,212 block hours, a 7 per cent increase compared to the previous year. Accordingly aircraft utilization remained high with the daily average utilization in excess of 15 hours.

In 2017, Cargolux embarked on a journey of transformation with the launch of its 2025 Strategy which is focused on ensuring that the airline remains a sustainable, relevant and competitive provider of quality services to their customers. This includes a comprehensive review of all the business processes, technological developments and innovation, to make it easier to transact with customers, new product development and focusing on the well-being of the employees.

Cargolux continued to build on its strong commercial relationship with China, especially at its Zhengzhou hub. The airline carried in excess of 250,000 tonnes of freight to and from China, including 147,000 tonnes to and from Zhengzhou and established itself as the largest cargo carrier at this airport. The airline operates between 19 and 25 weekly flights to mainland China depending on season.

The Cargolux worldwide network covers 90 destinations, some 70 of which are served on scheduled all-cargo flights. The company has more than 85 offices in over 50 countries, and operates an extensive global trucking network to more than 250 destinations as well as full and part-charter services. The Cargolux Group employs more than 2,000 staff worldwide.