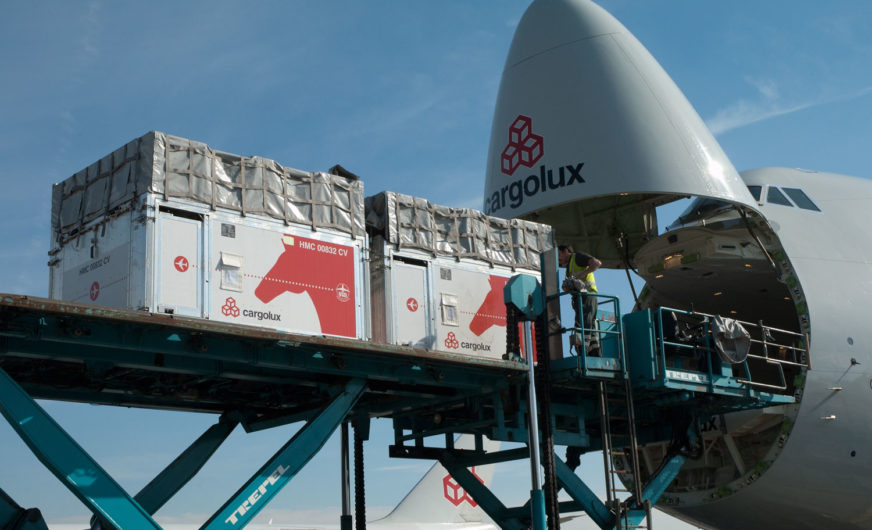 In the run-up of the upcoming meeting scheduled to take place on 30 November 2015, in the course of ongoing discussions with union representatives about a new collective work agreement (CWA), the Cargolux board of directors has approved a significant expansion strategy for Europe’s leading cargo airline in its meeting on 25 November 2015.
Following the board’s approval, Cargolux said it would implement a series of investments and hire an additional 120 staff in 2016 including 100 new pilots in Luxembourg. With this measure, the company aims to improve the current roster situation as well as the work-life balance among its crews. The introduction of enhanced part-time and stand-by systems for its pilots shall further support this goal.
Moreover, Cargolux is replacing its two B747-400BCF aircraft with three nose-door equipped B747-400Fs, thus expanding its fleet from 25 to 26 B747 freighter aircraft in total. The board’s decisions underline the airline’s ambition to act as a global player and continue on a firm path of growth. Luxemburg-based Cargolux Airlines operates a fleet of 13 Boeing 747-400 and 13 Boeing 747-8 freighters. The company’s worldwide network covers some 90 destinations, of which 70 are served by liner cargo services. Furthermore the airline offers a global trucking network covering more than 250 destinations and charter flights. Cargolux has more than 85 offices in more than 50 countries, and employs more than 1,500 persons worldwide.
www.cargolux.com