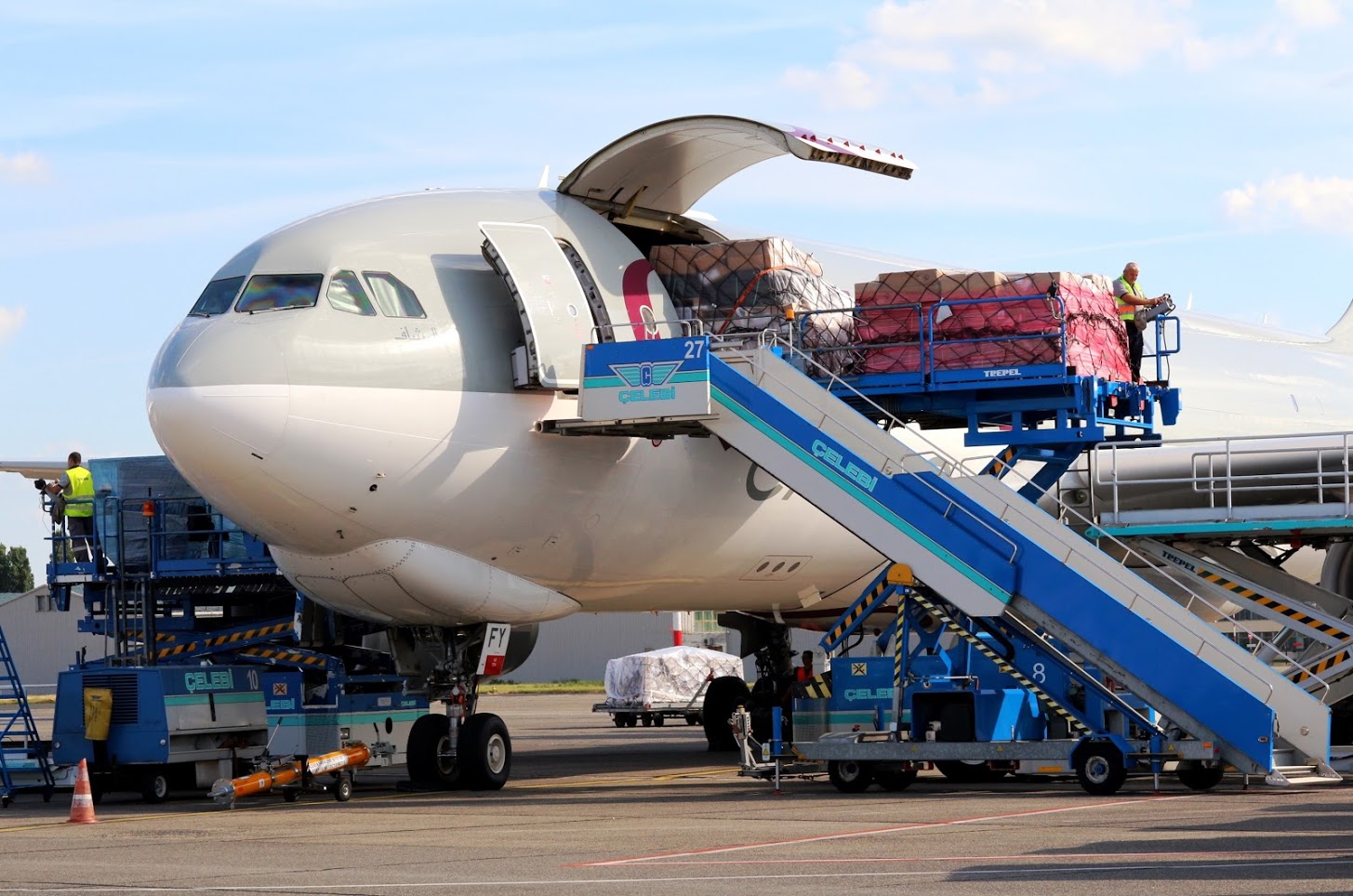 The annual record of cargo volume is expected to be broken at Budapest Airport this year with more than 100,000 tonnes already handled between January and November. Due not to only a single airline or segment, this promising growth is in addition to conventional cargo carriers; the turnover of integrator companies, as well as the volume of belly cargo (transported in the cargo compartment of passenger aircraft), has also seen a steady increase.

Expected to see monthly highs before the Christmas season, the volume of air cargo processed at the airport in November had already exceeded 10,000 tonnes (and almost climbed above 11, 000 tonnes), thereby setting the new record for the year.

Budapest’s statistics have shown that the ratio of import and export volumes has been balanced up until last year, but 2016 has seen export volumes grow at significantly faster rates, a sign which could conclude that Hungarian companies are holding their ground in global competition. Considerable increased turnover has been produced primarily by the electronic industry, producers of automotive parts, telecommunication technologies, and the pharmaceutical industry.

The annual rate of growth of total cargo volume flowing through Budapest (air cargo and road cargo combined) is also outstanding on the regional level – +21.5% versus the previous year.

The role of Budapest as a regional cargo hub has become more and more significant, major Chinese corporations, with products headed for distribution in the European market, are going via Hungary’s capital city airport.

Budapest offers ideal conditions for this, no less than 20 European countries can be reached within a 1,000km radius, the optimum for road transport and distribution of goods. Through the international route network of major cargo carriers, virtually all important commercial destinations around the globe can be reached from Budapest via Luxembourg, Doha, Dubai and Istanbul.

“We are really proud of the rapid growth of air cargo volume reaching 16.4% this year, a clear sign of the good performance within the Hungarian economy,” says René Droese, Property Director, Budapest Airport, who is responsible for cargo. He added: “The needs of increasingly robust cargo traffic will also be catered for by the two major logistic bases currently under construction next to Terminal 1 for DHL Express and TNT. Simultaneously, we started preparations of the development of a brand new air cargo center called Cargo City in the area next to Terminal 2, since it is expected that additional and more modern cargo handling capacities will be required in Budapest within a short time.”