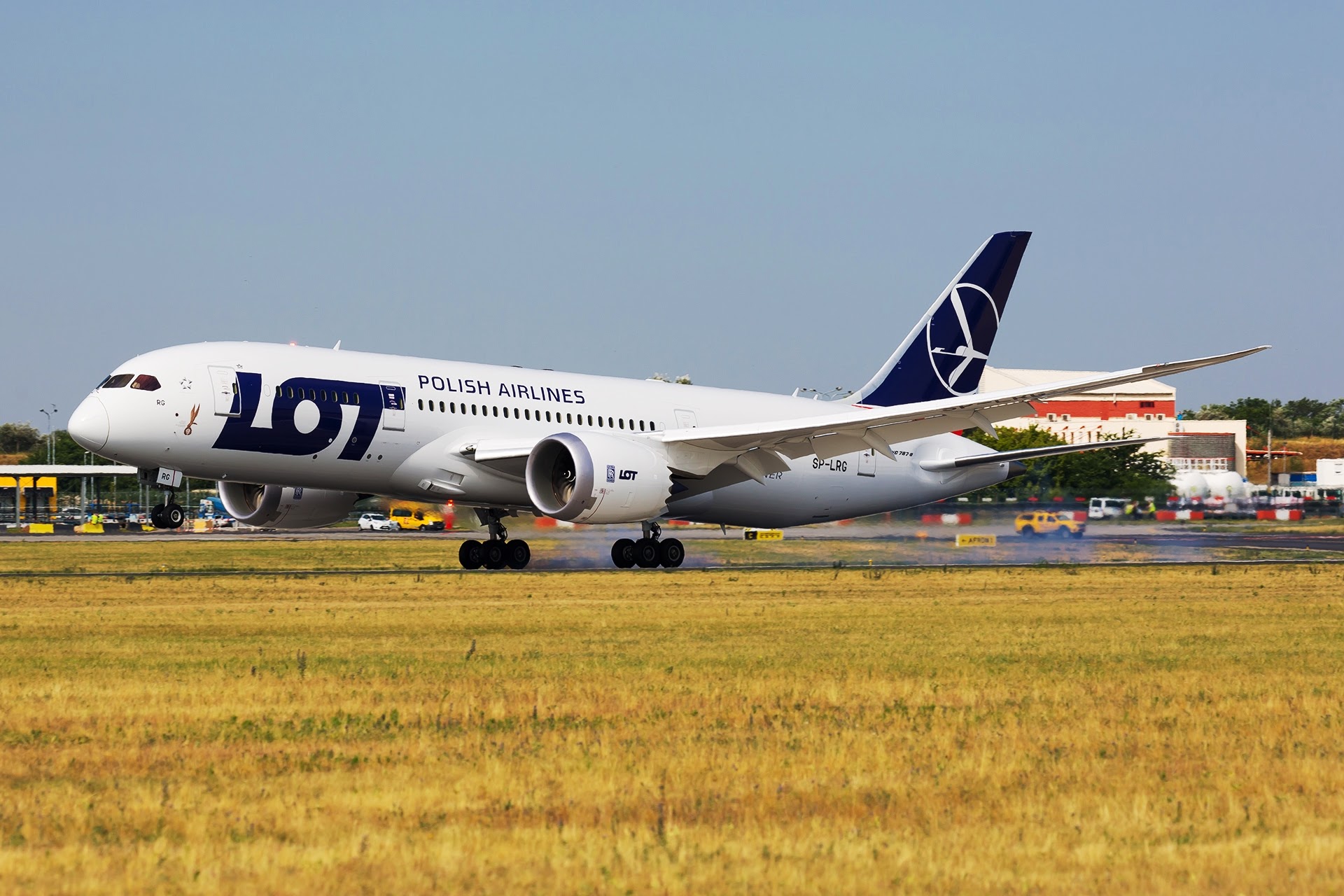 During a road show in New York, officials from Budapest Airport and LOT Polish Airlines joined efforts to open new markets in the US. The opportunity arose after Poland’s flag carrier started year-round, non-stop services from Budapest to New York and Chicago with Boeing 787 or 767 type aircraft, offering approximately 10-12 tons of belly cargo on each passenger flight.

Top representatives of Budapest Airport and LOT Polish Airlines responsible for cargo met US business people, logistics companies and export-oriented manufacturers, to describe the new opportunities offered by LOT and the Budapest cargo hub in Central and Eastern Europe.

The all-year-round operation of the direct New York and Chicago flights offers excellent opportunities for American companies to reach out to their clients in Central Europe via Budapest, and also creates new horizons for Hungarian businesses, who use aviation links to forward their high-value products. The Hungarian electronics, automotive and pharmaceutical industries traditionally use cargo aircraft to deliver their goods worldwide, including the US.

The representatives of Budapest Airport also used this opportunity to outline the scope of development projects within the framework of the EUR 160 million ‘BUD:2020’ airport development program. One of the key developments, a new 20,000 m² warehouse is under construction as part of the Cargo City project. A 20,000m² warehouse is due to be handed over to dedicated cargo operators in September next year. In September this year the construction of a new 32,000 m² cargo apron has started, and once completed will enable the simultaneous handling of two code F (or Boeing 747-8Fsize) cargo aircraft.

“Our aim is to develop Budapest Airport into a cargo hub for export and import between North America and Central Eastern Europe. Our market surveys confirm approximately 1.5 million tons of annual air cargo volume in our catchment zone, which provides a good basis for current and new cargo flight connections,” said René Droese, director Business Unit Property and Cargo for Budapest Airport, at the meeting facilitated by the Consulate General of Hungary in New York.

Budapest Airport is currently served by 45 airlines – including AirBridgeCargo, Cargolux, Silk Way West, Turkish Cargo, Qatar Airways Cargo – and handled 127,145 tons of cargo last year. The completion of the Cargo City in September 2019 will rise its status as a Central and East European cargo hub.