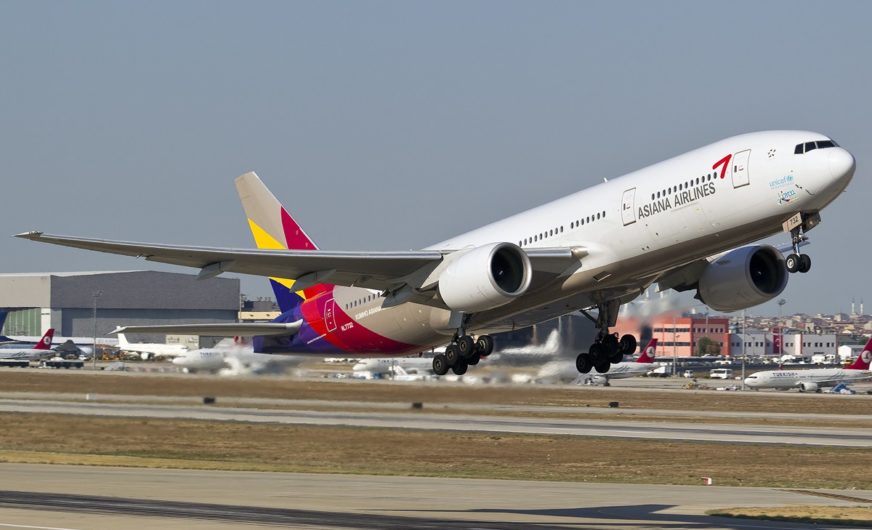 Commenting on the launch of Asiana Airlines’ service to its international hub, Balázs Bogáts, Head of Airline Development, Budapest Airport said: “The start of Asiana’s link to South Korea reinforces the need for further connections from Budapest to the East. This is the first exciting step in our cooperation with our new airline partner, and we hope to not only welcome Asiana back, but that we will be announcing an extended flying programme next year.”

Budapest Airport and the Hungarian Tourism Agency, with the support of the Ministry of Foreign Affairs and Trade, worked closely to agree the launch of a direct flights between the capital cities during the summer season. With Hungarian exports to East Asia increasing by 42% in 2015, South Korea’s second largest carrier will now play an important role in the growth of the economic ties of the two countries.